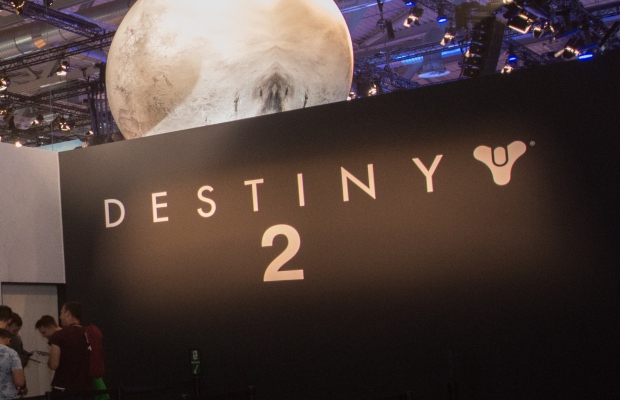 The creator of the video game “Destiny 2”, Bungie, has accused AimJunkies.com of infringing its copyright by selling a software “cheat” program that gives players an unfair advantage when playing the game.

The game developer filed the complaint at the US District Court for the Western District of Washington, which was first reported by TorrentFreak.

According to the filing, AimJunkies.com, owned by Phoenix Digital, developed, advertised, used, and distributed a software cheat called “Destiny 2 Hacks” at a cost of $34.95 a month.

The filing outlines how Bungie launched the commercially successful Destiny franchise in September 2014. In Destiny, players are guardians of the last safe city on Earth, protecting humanity from aliens and thwarting the looming threat of ‘the Darkness’.

“Destiny 2”, was released in September 2017 as a free-to-play game with paid expansions and has a community of players estimated at 30 million.

The complaint holds that the site infringed Bungie’s copyrights and trademarks by circumventing technological measures protecting access to “Destiny 2”, and breaching and inducing other players to breach Bungie’s limited software licence agreement.

The cheat suite evades the protections implemented by Bungie to offer its users access to hidden player data and to modify or use it to further abuse existing game functionality, disrupting other players’ experience with the game, said the filing.

The AimJunkies cheat suite also attempts to evade detection by Bungie of cheat mechanisms, it added.

“Cheaters ruin the experience of playing ‘Destiny 2’. Not only do cheaters impair the enjoyment of gameplay by non-cheaters with whom they interact in-game; cheaters illegitimately obtain and thereby devalue the in-game rewards that non-cheaters obtain Legitimately,” said Bungie.

A threat to commercial success

The Delaware-based game developer added that it was vital to “Destiny 2’s” success that cheaters are kept out of the game, and that the company had expended substantial time and money to stop players from using software cheats.

“Defendants’ cheats cause harm to Bungie including to the goodwill Bungie has developed with the ‘Destiny 2’ community as well as to Bungie’s reputation,” stated the filing.

The complaint explained that “Destiny 2” rewards players for their gameplay skills with items, seals, and titles, and these rewards are visible to other players, but that by using the software provided by the defendants, cheaters can earn the same rewards without the requisite gameplay skill.

“When cheating occurs, or when there is a perception that players are cheating, then non-cheating players become frustrated that cheaters obtain the same rewards and stop playing,” said Bungie.

It contended that as a free-to-play game, “Destiny 2’s” commercial success was dependent upon continued player engagement.”

Bungie has requested judicial damages for trademark and copyright infringement that could potentially reach millions of dollars.

Khan sworn in as chair of US FTC