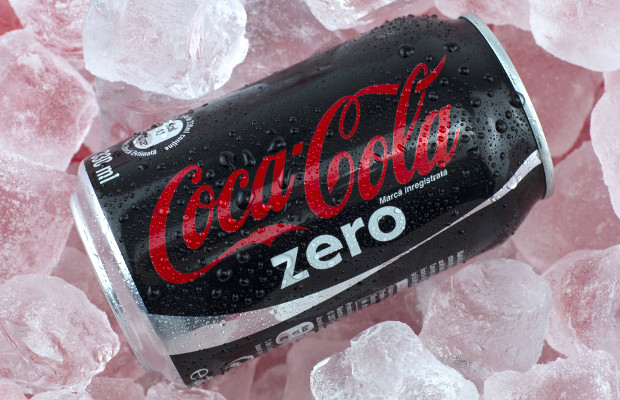 The Trademark Trial and Appeal Board (TTAB) has ruled that Coca-Cola does not have exclusive rights to the term ‘Zero’, but has granted it a trademark covering a line of soft drinks.

Coca-Cola first tried to register a trademark for ‘Zero’ in 2003 covering its zero-calorie drinks, including Coke Zero. In total, it applied for 17 trademarks including ‘Cherry Coke Zero’ and ‘Vanilla Coke Zero’.

In 2007, Dr Pepper, which makes Diet Rite Pure Zero, opposed the application. It claimed ‘Zero’ was a generic term and short for ‘Zero calories’.

But, in its May 23 decision, the TTAB said Coca-Cola’s use of the term had acquired distinctiveness in connection with soft drinks and could be registered as a trademark.

Despite this the TTAB left the door open for future registrations incorporating the term ‘Zero’ and said Dr Pepper could trademark ‘Diet Rite Pure Zero’.

Dr Pepper was told it could trademark the term because it is a full brand name, not just the term ‘Zero’.

Earlier this year, WIPR reported that the near ten-year dispute was set to conclude.