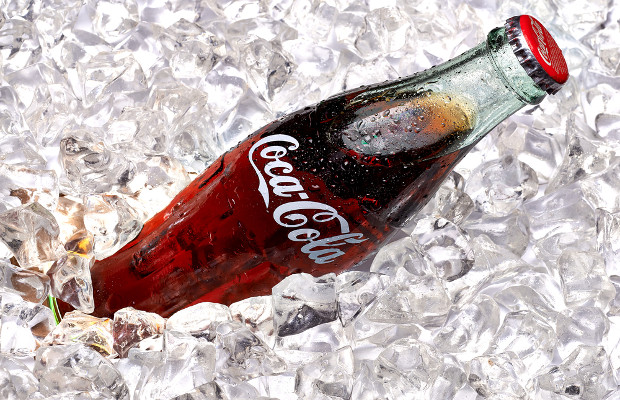 The shape of a certain type of Coca-Cola bottle lacks distinctive character and does not qualify for trademark protection, the EU General Court has ruled.

Today, February 23, the court affirmed a decision by the Office for Harmonization in the Internal Market (OHIM) to reject Coca-Cola’s 3D Community trademark (CTM) application.

The CTM application, filed in 2011, covers a bottle shape that is wide in the middle and at the bottom but narrow at the top. The application was for metallic, glass and plastic bottles.

Unlike Coca-Cola’s signature bottle, which has narrow groves, or fluting, down the side, the applied-for CTM was for a plain bottle.

In 2013, OHIM rejected the application, prompting Coca-Cola to appeal against the decision to the office’s Second Board of Appeal.

In 2014 the appeals board upheld the initial rejection. It said it acknowledged that the two bottles presented similarities but said they created different overall impressions.

Coca-Cola appealed against the judgment, arguing that the applied-for mark had acquired distinctiveness through use.

But the court held firm in upholding OHIM’s rejection after concluding Coca-Cola had failed to show the shape functioned as a source identifier.

The appeals board, according to the court’s judgment, particularly highlighted the fluting as being an eye-catching feature of the contour bottle.

The court said the bottle does not possess any characteristics that distinguish it from other bottles on the market and was just a variant of the shape of a bottle which does not enable the consumer to distinguish Coca-Cola’s goods.