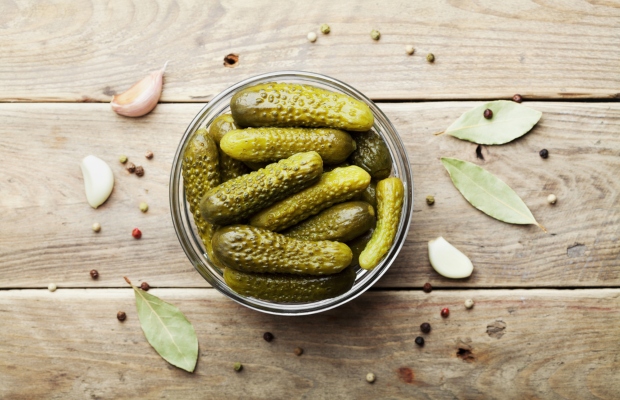 The Court of Justice at the European Union (CJEU) has given its view on what constitutes ‘legitimate interest’ in a protected geographical indication (PGI) modification dispute over German gherkins.

It had sought to modify the method of manufacture for the gherkins, specifically with the addition of “certain food additives”. The proposal was opposed in 2014 by German food company Hengstenberg.

The Court of Justice was asked for its view by the Bundespatentgericht (The Federal Patent Court) on three questions relating to the proceedings. Firstly, it was asked whether in the procedure for a non-minor amendment of the specification, can any actual or potential economic effect on a person be sufficient to establish ‘legitimate interest’ in for opposition to a modification?

The further two questions, related to further clarifying the parties legitimate interest, were only to be addressed if the court answered ‘no’ to the first.

Since the court ruled that the risk of harm to the interests of a person was “not purely improbable or hypothetical”, the other two questions were not addressed.

“Any person affected economically, in a real or potential manner..., by the requested modifications can justify the ‘legitimate interest’ required to declare an opposition to the request for modification presented,” the court clarified.

“It is not very surprising, the Court of Justice decided to interpret the term ‘legitimate interest’ in Art. 49 of Regulation (EU) No 1151/2012 very wide in order to give as many natural or legal persons as possible an opposition possibility,” said Daniel Terheggen, attorney at Lindner Blaumeier, who represented Spreewaldverein.

“I agree that this seems reasonable to ensure the quality of the agricultural products, especially for a high end product like the “Spreewälder Gurke”... [But] no serious producer of a protected GI will lower the quality standards for his product by an amendment to the product specification.”

Following the publication of the proposed modification, Hengstenberg declared its opposition to the modification in October 2014.

The DPMA ruled that the request to amend the specifications was consistent with conditions for geographical indications outlined in Regulation 1151/2012. Hengstenberg later appealed against the decision to the German federal patent court, Bundespatentgericht.

The patent court ruled that the “only persons who could be affected by an alleged devaluation of a protected geographical indication… were the producers established in the geographical area of ​​origin.”

It also said that Hengstenberg had not demonstrated a ‘legitimate interest’ to oppose the modification, but referred this issue to the CJEU.