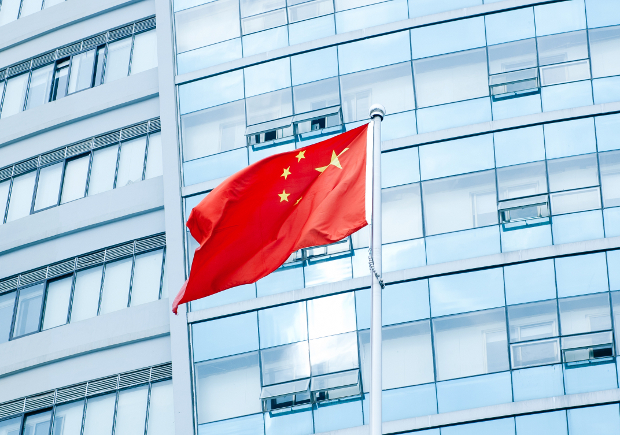 Chinese companies have been urged by a senior judge to protect their trademarks abroad in a bid to tackle trademark squatters.

Lang Guimei has claimed overseas companies and individuals have been making use of foreign laws to register well-known Chinese trademarks and prevent domestic companies from protecting their brands.

In response, Lang, a senior judge from the Supreme Court of China’s IP tribunal in Beijing, said domestic companies need to be more vigilant about protecting their marks abroad.

"If domestic enterprises want to expand overseas and build their brands into international ones, they must enhance their awareness of trademark protection as many transnational companies do," she told Chinese English-language newspaper China Daily.

Stacy Yuan, associate at Jones Day LLP in Beijing, agreed, claiming Chinese companies, which are “relatively new” to global IP protection issues, have suffered at the hands of “first-to-file” systems.

Yuan said: “It is not uncommon, or even popular in some countries, that people file applications for third parties' reputable trademarks with an aim to sell them back to the rights owners. Foreign companies suffered this kind of trademark hijacking in China and Chinese companies suffer the same in other countries.”

According to China’s State Administration for Industry and Commerce, more than 2,000 cases of “malicious registration” have occurred in the last 30 years and around 15 per cent of Chinese brands attempting to register overseas had been targeted.

However, Yuan added: “We have also seen some Chinese companies start battles, though mostly been forced into, and start to learn how to play the game in foreign soil.”

Recently, French wine producer Castel was ordered to pay a Chinese company $5 million after it was ruled that it had infringed an existing trademark held by a local company.

Lang added that the increasing prominence of China as a force on the global market should also kick companies into action. "The priority (of these companies) is to apply and register their trademarks overseas as soon as possible to prevent infringement," she said.

“As trademark registration takes time, it is important for any company to think ahead and act ahead, not only to register important trademarks, but also try to protect your IP rights before entering into any country,” Yuan added.