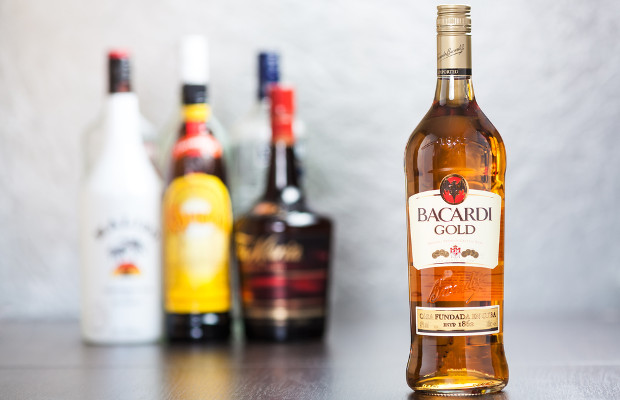 Drinks maker Bacardi has filed a federal lawsuit demanding the cancellation of the ‘Havana Club’ trademark, which was recently renewed by the US Patent and Trademark Office (USPTO).

In a court filing published yesterday, March 15, Bacardi accused rival Pernod Ricard and Cubaexport, owned by the Cuban state, of obtaining the mark through fraudulent means.

In January, the USPTO approved the renewal of the mark until 2026, despite previously rejecting the application because of a US law barring companies owned by the Cuban government from seeking and enforcing trademark rights.

Bacardi general counsel Eduardo Sanchez said: “The US has a long history of upholding the law and non-recognition of foreign confiscations so we are confident Bacardi will once again prevail in this decades-long matter.

“Following the US government’s failure to uphold the protection of confiscated properties, the US courts will now need to step in and recognise the rights of legitimate owners whose properties have been expropriated,” he added.

The Cuban government nationalised a company called Havana Club following the revolution in 1959. Since then, through a joint venture with Pernod Ricard, the government has sold Havana Club rum across the world, but not in the US.

Bacardi, on the other hand, said it obtained rights legally from the Arechabala family, the founders of the Havana Club company, to sell the rum in the US—a deal approved by the US Office of Foreign Assets Control. It has sold its own Havana-branded rum since 1994.

Cubaexport, the exporting arm of the Cuban government, was granted the trademark rights for the term ‘Havana Club’ in 1976, but these were revoked in 2006.

In January, the USPTO reversed its decision, granting protection to Cubaexport for the term. The decision was made under a climate of reconciliation between the US and Cuba. Restrictions on travel between the two countries have been eased, but there are no confirmed plans to end the trade embargo.

But in the lawsuit, filed at the US District Court for the District of Columbia, Bacardi argued that the Omnibus Consolidated and Emergency Supplemental Appropriations Act refuses trademark protection for any companies taken over by the Cuban government.