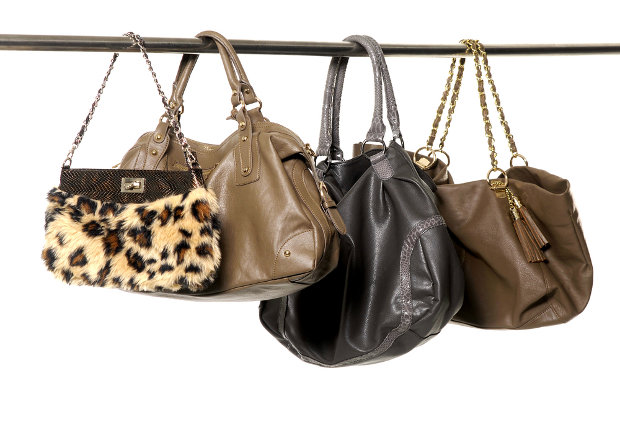 A US anti-counterfeiting organisation has joined forces with a Chinese online shopping website in a bid to stamp out the sale of counterfeit goods.

The International AntiCounterfeiting Coalition (IACC) has signed an agreement with Taobao Marketplace.

The agreement, confirmed last week, is the result of more than a year of negotiations between IACC and Taobao, China’s largest consumer-to-consumer marketplace.

Claiming it wanted to be synonymous with “trust and value,” John Spelich, vice president for international corporate affairs at the Alibaba Group, Taobao’s umbrella company, said “ … this collaboration and all of our efforts with IP owners, are key components to achieving that goal.”

Launched in 2003, Taobao Marketplace has more than 800 million product listings and in excess of 500 million users.

According to web-traffic data provider, Alexa, it is among the top 20 most visited websites in the world.

Last year, WIPR reported on the problems it continued to face when targeting counterfeiters and that its ‘notice and takedown’ procedure had seen an increase of 49 million in just 12 months.

Taobao and the IACC began the discussions that led to the agreement last year, following calls from the US government to address IP theft on the Internet.

But Stacy Yuan, associate at Jones Day in Beijing, questioned what methods would now be used to identify the infringing products.

Yuan said: “In previous cases, it is the trademark owner who will file a complaint against a seller for selling counterfeit. I am not sure if Taobao and IACC will set up a software or system to automatically scan certain well-known luxury brand names and identify the counterfeit purely by its listing price. It depends on how they will work together and how they will work with IPRs owners.”

According to the IACC it, and its participating members, will help Taobao identify infringing products and repeat or high-volume infringers.

Bob Barchiesi, IACC president, claimed the partnership would, “advance the interests,” of member companies, Taobao and its consumers.

But Yuan, welcoming the partnership as, “obviously a good sign,” in the war against counterfeit goods, warned that they remain difficult to identify on Taobao.

The IACC is a Washington, DC-based not for profit organisation representing the interests of companies concerned with trademark counterfeiting and IP theft.

Its members include many of the world’s best-known brands across all product sectors.