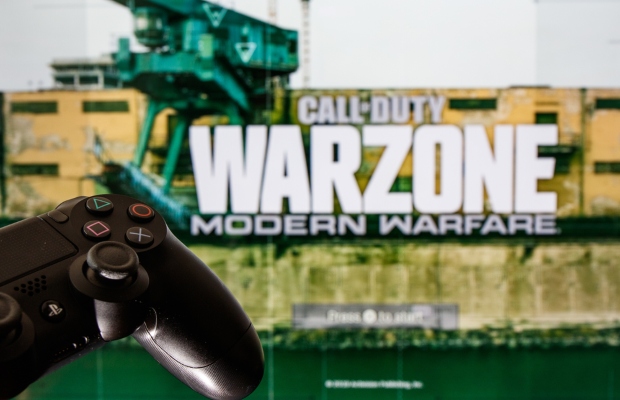 Activision Blizzard and several of its contractors have been hit with a lawsuit concerning a character in its 2019 video game Call of Duty: Modern Warfare.

The video game publisher has been accused of copyright infringement by freelance photographer and writer Clayton Haugen over a character featured in Modern Warfare  named ‘Mara’, which Haugen claims was based on the main character in his story November Renaissance.

The complaint, filed at The United States District Court for the Eastern District of Texas on Tuesday 2, alleges that Activision and the games developer Infinity Ward’s copying of his character, named Cade Janus, was “deliberate, intentional and comprehensive.”

Haugen hired model, cosplayer and streamer Alex Zedrya in 2017 to realise his character in a photoshoot, publishing the photographs to his instagram account. He claims that the photographs, alongside his story, were used in pitches to film studios.

“To conceal their planned infringement of Haugen’s Cade Janus photographs and his Cade Janus character, defendants required the talent and the makeup professional to sign non-disclosure agreements,” the filing says.

Additionally, Haugen presented evidence that one of the photographs for the photoshoot was featured in a development document for Activision’s previous Call of Duty game, Black Ops IV. Haugen claims this proves the company had access to his photographs since September 2017, prior to the release of Modern Warfare.

Haugen holds the copyrights to both November Renaissance and its treatment, featuring the protagonist Cade Janus. He also registered copyrights for several of the photographs depicting the character in December last year.

Haugen is seeking “all … profits attributable to their infringements, to the full extent permitted by 17 U.S.C. § 504.”

As of September last year, Activision reported that Call of Duty: Modern Warfare has sold more than 30 million copies worldwide, surpassing all prior iterations of the series.