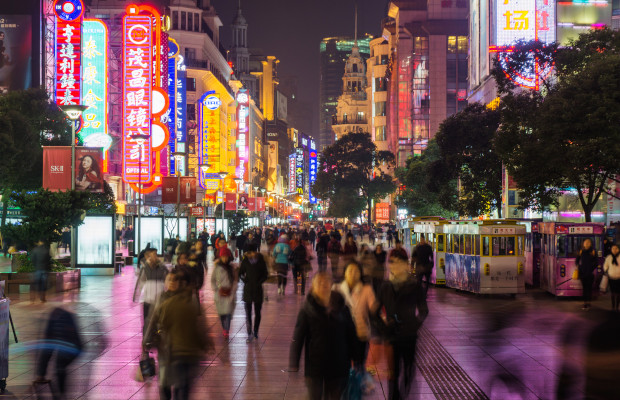 In 2017, two cases were decided by Chinese courts that illustrate how much progress the Chinese legal system has made in its ability to render both professional and fair judgments.

Under Armour brought a case against a Chinese domestic company, TFL, for use of the mark, which infringed Under Armour’s prior rights to the mark. This was a complex and high-profile litigation.

The disputed mark was actually the combination of two registered marks which TFL asserted in its defense as a legal basis for using the disputed mark. At the same time, TFL registered a shell company in Hong Kong under the name “Under Armour (China) Co., LTD”, which Under Armour argued wholly plagiarized its registered trademark. TFL was planning a major launch of products bearing the mark in one to two months, which meant that Under Armour had little time to stop TFL from marketing the infringing products.

Under these tight circumstances, Under Armour provided a significant volume of evidence to prove the use and fame of its UNDER ARMOUR marks in China. In addition, the relevant court was asked to grant a preliminary injunction against TFL, and did so after hearing pleadings.

A preliminary injunction is a very rare occurrence in China, so securing the court’s agreement was a major accomplishment. The court subsequently rendered a judgment in favor of Under Armour, eventually deciding that TFL’s activities constitute trademark infringement and unfair competition against Under Armour, and ordered TFL to cease infringement, eliminate the influence, and compensate the plaintiff for its financial losses including reasonable expenses in the amount of CNY 2 million (US $316,300).

In another case, the well-known brand owner Guinness World Records instituted a case against a China automobile company, Chery Automobile, in a claim for trademark infringement and unfair competition.

“These favorable judgments … demonstrate that, with the relevant evidence, Chinese courts can be professional and fair in intellectual property disputes.”

Guinness submitted thousands of pages of evidence such as excerpts from English-Chinese dictionaries to prove that the single word GUINNESS and JI NI SI are not the generic names of goods or services. Other evidence included reports issued by the National Library to prove that the plaintiff’s trademark and enterprise name are well-known in China and therefore should be protected under the Trademark Law and the Anti-Unfair Competition Law of the People's Republic of China.

The court eventually supported all the claims and decided that Chery had committed trademark infringement and unfair competition. Based on the facts of this case, especially the obvious bad faith of Chery, the court awarded punitive damages amounting to double the losses of the plaintiff, around CNY 2.12 million (US $335,000).

These favorable judgments were significant victories for Under Armour and Guinness World Records. They demonstrate that, with the relevant evidence, Chinese courts can be professional and fair in intellectual property disputes.

The two cases discussed above show that the quality of evidence amassed before pleadings is important in China. While the type of evidence needed to support a case is easy enough to understand, the quality and veracity of the evidence are the key factors.

Simon Tsi is managing partner at Chang Tsi & Partners (China). He can be contacted at: simontsi@changtsi.com

Michael Fu is a partner at Chang Tsi & Partners (China). He can be contacted at: michaelfu@changtsi.com