The liability of shop owners 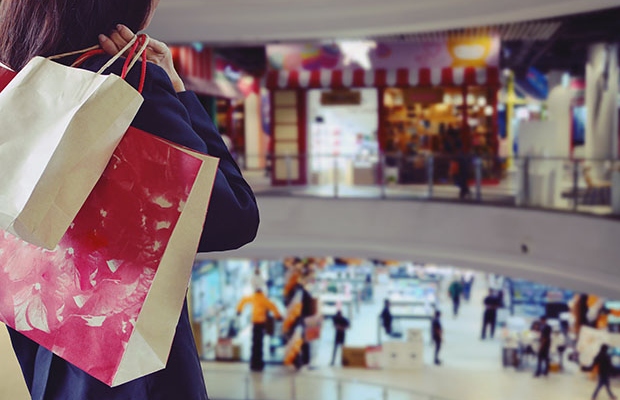 Like many other developing countries, Brazil is engaged in a war against piracy, with different initiatives and strategies being executed by public and private entities to strike at the giant industry of counterfeited products, which is worth up to $460 billion annually worldwide, according to OECD’s 2018 report (an increase of 36% from 2016’s report). In Brazil, the losses caused by piracy are currently estimated at around $30 billion annually.

The effectiveness of civil anti-counterfeiting actions in Brazil may be jeopardised by the fact that most infringers are small retailers or individuals, which discourages civil actions due to a poor cost-benefit ratio (civil infringement actions may be expensive and time-consuming when targeted at very small infringers).

As a result, many enforcement strategies are limited to criminal actions with the exclusive purpose of seizing and destroying counterfeit products, without any effective order to prevent the infringers from resuming the illegal activity.

However, these obstacles are being overcome by new anti-piracy strategies targeted not at small retailers but at shopping malls and the commercial complexes that host them. Recent court decisions, mostly from São Paulo’s State Court, have accepted landlord liability arguments against recurrent piracy committed by retailers.

This is the case of a mall named Shopping 25, located in the most popular commercial area of São Paulo, where lots of stores are known in the market for selling products at a very low price reproducing well-known or highly reputed marks.

"Such landlords usually hide behind arguments that they are only a marketplace and therefore not responsible for the acts of the stores they host."

In March 2006, Louis Vuitton, Nike and Oakley filed a civil court action for trademark infringement against Shopping 25, under the argument that its managers were contributory infringers and indirectly benefited from the commercialisation of counterfeit products by its retailers.

The strategy succeeded, as the Appellate Court of São Paulo upheld trial court’s decision to order Shopping 25 to compel stores to cease anticounterfeiting acts and, most importantly, ordered the mall to pay damages to trademark owners in an amount to be calculated according to Brazilian IP law. Therefore, as well as the stores and their owners being compelled to pay damages, Shopping 25 was also considered liable for encouraging unfair competition.

In its defence, Shopping 25 claimed that consumers and the general public know that the products are not original—especially considering the low prices—and that its management department cannot control all the activities of the stores located in the complex. According to this argument, Shopping 25 would have to be formally notified of every infringement to be able to force the stores to cease the infringements.

However, the São Paulo State Appellate Court did not accept these arguments since Shopping 25 is known to be constantly involved in illegal activities and therefore its owners know or should have known of the massive trademark infringement activities happening at the stores.

This is a very important precedent and great news for foreign investors and trademark owners that still face a tough reality of counterfeiting in Brazil. This is because often these stores are managed by small companies or individuals that act in collusion with the managers of the corresponding commercial complexes.

Such landlords usually hide behind arguments that they are only a marketplace and therefore not responsible for the acts of the stores they host in their space. Times have changed, though, since courts have been deciding that when landlords know or should have known about the IP violations it is possible to seek a preliminary injunction to immediately cease the infringement followed by a final ruling upholding the injunction relief and also damages.

In February, Shopping 25 was closed by judicial order for not complying with the rulings to force retailers to cease infringing practices after a taskforce conducted by municipal guards was able once again to find and seize a significant number of counterfeit products inside the mall’s premises.

Trademark owners should take advantage of this precedent to support anti-counterfeiting strategies against other malls and commercial facilities that host counterfeiters.

Paulo Armando Innocente de Souza is partner at Daniel Law. He can be contacted at: paulo.armando@daniel-ip.com

Rafaella Gonçalves Franco is lawyer at Daniel Law. She can be contacted at: rafaella.franco@daniel-ip.com