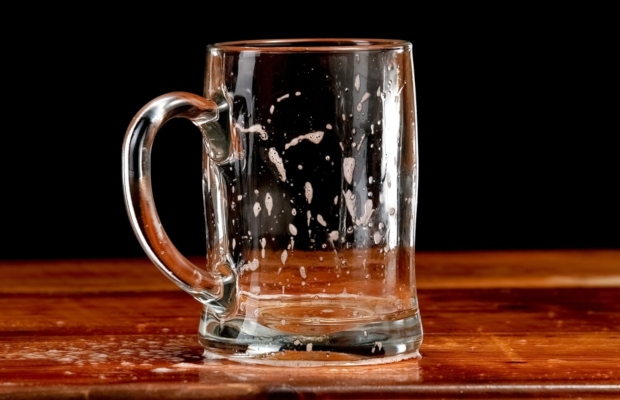 In Heineken Asia Pacific v Super La Via 2019 MLJU 117, the plaintiff is part of the Heineken Group which produces, packages, distributes, markets and sells more than 50 acclaimed beers, non-alcoholic beers and a range of other beverage brands, including Tiger and Anchor. The plaintiff is also the registered proprietor in Malaysia of various ‘Bintang’ trademarks in class 32 for beers.

The defendant is a Malaysian company involved in the business of retail mini-market, warehousing and storage facilities and general trading.

The plaintiff had filed an action against the defendant for trademark infringement by importing, exporting, distributing and selling of beer bearing marks which are identical to or nearly resembling one or more of the Bintang marks which were not manufactured by or under the licence of the plaintiff. From incriminating purchases made by the plaintiff, these infringing canned beers were offered for sale in at least seven retail outlets in Kuala Lumpur and Petaling Jaya.

It was found by the High Court that the plaintiff’s original beer manufactured by or under the licence of the plaintiff contains 4.7% alcohol by volume or lower. This was acknowledged and admitted by the defendant. On the other hand, its canned counterfeit Bintang beer is printed with one of the Bintang trademarks and is described as “strong cold filtered beer” with an alcohol level of 16%.

"The court came to the inescapable conclusion that the offending mark had been purposefully crafted to mimic the Bintang marks to mislead public consumers."

The defendant in its rebuttal merely asked the plaintiff to prove its allegations and maintained that the imported beer was original Bintang beer. The defendant claimed it was not the owner of the counterfeit Bintang beer but only a middle-man and the imported beer was not meant for the Malaysian market. The shipments of beer arrived in Malaysia as a trans-shipment port only. The defendant denied any liability because they claimed that they merely leased the import licence for the importation of the beer for another party.

The court held that the defendant’s affidavit was basically one of bare denials. In its findings, the court was satisfied that the plaintiff’s Bintang marks have been duly registered with MyIPO in class 32 and by section 35(1) of the Trade Marks Act 1976, the plaintiff has the exclusive rights to use the marks in relation to goods of that class.

It is consequently plain that the defendant used the offending mark which is identical with or very closely resembles the plaintiff’s registered Bintang trademarks.

As for whether the defendant used the mark “in the course of trade”, the court applied a liberal interpretation of sections 3(2) and 38 as per the case of Philip Morris v Goodness For Import & Export [2017] 10 CLH 33 in which the High Court held that trans-shipment of cigarettes in Malaysia constituted use of a trademark in the course of trade. Here, the court also took judicial notice that there had been recent local news reports of counterfeit alcoholic drinks with high methanol content that caused more than 45 deaths of innocent consumers.

The judge was not persuaded by the defendant’s bare denial that it was not the owner of the counterfeit Bintang beer because even the defendant’s secondary act of abetment of others is not a statutory excusable act and sufficed in connecting it with the use of the counterfeit beer. Non-ownership is not ipso facto a statutory defence under section 40.

The court came to the inescapable conclusion that the offending mark had been purposefully crafted to mimic the Bintang marks to mislead public consumers that the counterfeit Bintang beer was in fact produced by the plaintiff.

The High Court allowed the application and entered summary judgement in favour of the plaintiff. There was neither a triable issue raised by the defendant nor otherwise a reason to hold a trial.

Lim Eng Leong is trademark manager and an in-house legal counsel at Henry Goh. He can be contacted at engleong@henrygoh.com