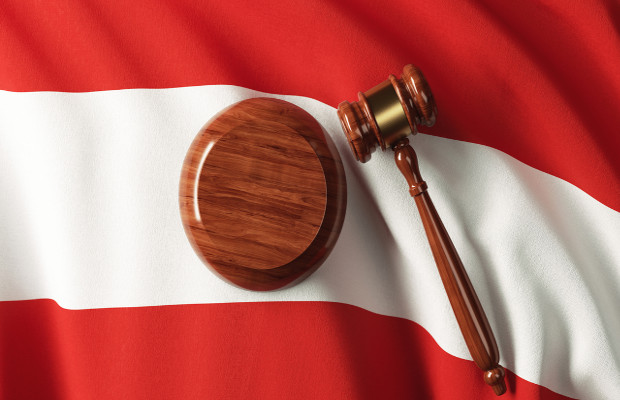 On August 1, 2016, amendments to the Austrian Patent Act and Trademark Act (and related IP acts) were published concerning an additional institution that had been attached to the Austrian Patent Office (APO). This partial legal body was created in 1992 to assist the APO with some matters. However, the body now ceases to exist and all services (eg, providing similarity searches in the course of a trademark application) are again provided by the APO as a sovereign administration.

In assessing an infringement, the recognition of the overall impression is crucial: namely, whether the comparison of two styles results in the impression of similarity. Concerning the infringement of a design, only that design is to be compared with the allegedly infringing product. For example, if the design is registered in black and white, then the specific colour of the infringing product is not to be taken into account when assessing the design right.

The question of whether a community using a top-level domain (such as .com or .at) may prevent confusion with someone of the same name using a second-level domain was solved by the Supreme Court, which ruled that there is a likelihood of confusion.

In the same judgment it was held that an infringed domain name holder has a claim for discontinuance and for cancellation of the infringing domain, but no claim for assignment of that domain.