A Look at Brand Restrictions After the World Trade Organization Ruling 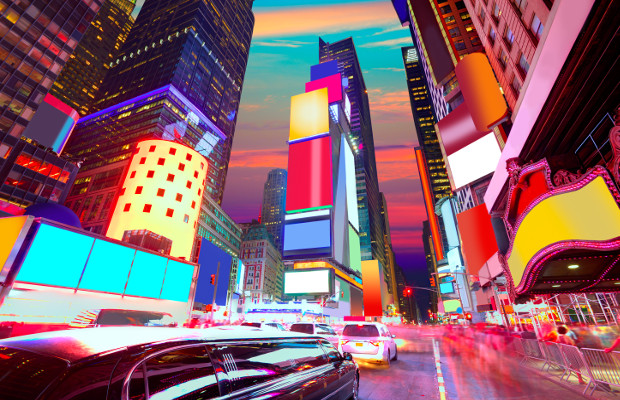 As brand restrictions emerge in more countries and across industries, including recent developments in Canada, Chile and South Africa, Paul Kilmer, Partner-Intellectual Property Group at Holland & Knight LLP, and Vice Chair of the Emerging Issues Committee and member of the North America Global Advisory Council, shares how INTA is taking a stand on this issue.

How did INTA approach the World Trade Organization (WTO) Reports of the Panel ruling in June 2018 that upheld Australia’s law on tobacco plain packaging?

We were looking for nuances in the decision that might be useful with regards to plain packaging legislation covering types of products. I think there were some such nuances. For example, the decision found that plain packaging is something that the WTO can review and is not left exclusively to states.

One question the panel had to address was whether plain packaging was an “encumbrance” under Article 20 of GATT/TRIPs - The Agreement on Trade-Related Aspects of Intellectual Property Rights [TRIPS negotiated during the Uruguay Round of the General Agreement on Tariffs and Trade (GATT)]. The Australian government felt it was not, but fortunately the WTO agreed with INTA that a government’s removal of trademarks and elements of trade dress entirely from packaging was an encumbrance. However, it then put forward a balancing test, and held that the Australian government had given sufficient reasons for implementing the legislation.

In an amicus curiae brief focusing on Article 20, [which INTA submitted to the WTO Appellate Body Secretariat on January 10, 2019], INTA subsequently argued that merely giving reasons for plain packaging restrictions is insufficient, and there should be strong supporting evidence that the restriction actually results in the health benefits claimed. That means quantitative as well as qualitative studies. As a matter of fact, we cannot find evidence that plain packaging has been effective; the studies available now actually indicate the opposite. There is also evidence that plain packaging increases trade in counterfeiting, which we have already seen in Europe.

"We will continue to contest brand restrictions in order to preserve the ability of brand owners to use symbols to sell their product and distinguish them from those of their competitors."

One aspect of the ruling that I found particularly troubling was that the WTO panel shifted the burden of proof to the states challenging the legislation rather than the Australian government. That seems unfair. How is the government of Honduras, for example, supposed to prove that plain packaging is ineffective in Australia?

When is the appeal expected to be heard?

There are several complicating factors. It is supposed to be done in 90 days after the appeal is filed, but the WTO is notoriously slow in implementing these appeals because of its limited resources. We will probably will not see a decision for at least a year, if then.

What other product types are coming under scrutiny?

The toe in the door was in South Africa where infant nutritional supplements could no longer be marketed with pictures of infants, since the government had concluded that removing the images would make breast feeding more popular.

We have also seen rules affecting sugary and salty snacks, and breakfast cereals. In Chile they are looking at a proposal that will compel pharmaceutical companies to either give a license to generics or to use the generic name more prominently once a product goes off patent. There are all kinds of proposals being made throughout the world to try to influence consumer behavior, but none are supported by quantitative studies.

What else has INTA been doing on this issue?

We have made submissions to numerous governments that have tried to implement similar brand restrictions, emphasizing the importance of conducting competent regulatory impact assessments and arguing that elements of the WTO decision should be applied while others should be rejected. There are also arguments based on national law, such as freedom of expression, that indicate that governments don’t have an absolute free hand to legislate on what should be on a company’s packaging.  We’re doing a number of events globally, including panel discussions, seminars, and virtual debates to educate both brand professionals and government officials.

INTA’s Emerging Issues Committee has a Brand Restrictions Subcommittee that is reviewing and cataloging governments’ proposals for limiting the use of trademarks, as well as scrutinizing relevant case law and other tribunal decisions for “gems” that can assist our efforts in defeating overly restrictive legislation and regulation. The Association is also partnering with other international organizations in order to strengthen its impact with governments that are considering brand restrictions.

What impact has INTA had?

We have had some impact, and some countries are re-formulating or peeling back their ideas about brand restrictions. Health regulators and IP officials regularly attend INTA brand restriction discussions, which is a positive sign.

We will continue to contest brand restrictions in order to preserve the ability of brand owners to use symbols to sell their product and distinguish them from those of their competitors. It is important to recognize there is a net public benefit of branding. Branding represents a level of quality, and removing that means taking information away from consumers and limiting their ability to make choices.