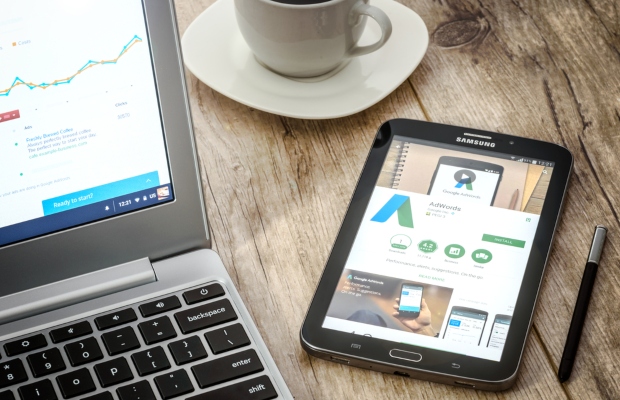 The confluence of IP and antitrust laws throws a challenge to trademark owners in the realm of brand protection, and this has often led to a conflict between these two facets of law.

In this article we discuss the aspect of law and the related judicial precedents in India that has arisen owing to conflict of such laws, especially in the context of AdWords search services provided by web search engine providers such as Google.

A case of abuse?

Google, through its AdWords service, allows advertisers to sponsor any “keyword” for advertisement of their products and services. Such process of sponsoring is hereinafter referred to as bid or bidding as the context may so require and the advertiser so bidding is referred to as bidder. When such a keyword is entered as a search string on Google’s search engine, the sponsored advertisement of the advertiser appears predominantly on the search results page.

Google also allows such keywords to be bid by multiple users and in such a process, the highest bidder pays Google every time the sponsored advertisement web page link is clicked by internet users.

Problems arise when a bidder starts bidding on keywords of business competitors who are the real trademark owners of such keywords. When such proprietary marks are bid upon as keywords, the brand owner’s webpage does not appear first on the Google search page. Instead, the highest bidder of the keyword appears as a sponsored advertisement in the search results, rather than the brand owner.

Brand owners in India have alleged that Google has, through its AdWords service, allowed third parties to bid on trademarks. Due to this, competitors have had an opportunity to ride on the goodwill of trademark owners, thereby hampering fair competition. Such practice was alleged as amounting to Google’s abusing its dominant position in online web and search advertising markets by imposing unfair conditions upon trademark owners in violation of section 4 of the Indian Competition Act, 2002.

This aspect was examined by the Competition Commission of India (CCI) in Matrimony.com v Google and Ors. In this matter Google allowed bidding on the keywords “Bharat Matrimony”, which was the registered trademark of the complainant before the CCI. The CCI held that the subject keywords were descriptive of the services and hence in this context the AdWords service enables a user to include a trademarked keyword in its query.

"Brand owners in India have alleged that Google has, through its AdWords service, allowed third parties to bid on trademarks."

The CCI further opined that it is not within its domain to pronounce upon trademark infringement issues. The above decision was arrived at by the CCI in the context of a descriptive trademark being the subject matter of bidding.

In another matter, the High Court of Madras in Consim Info v Google India decided in 2012, observed that where Google, through its AdWords service, allows bidding on any coined and arbitrary words, the concerned trademark holders can claim exclusivity on such keywords, and that allowing bidding on such uniquely coined word will be a case of contributory infringement by Google.

Further, in another matter Dr Sabu Mathew v Union of India, decided in 2017, the Supreme Court observed that search service providers such as Google and Yahoo should take necessary actions in order to curb misuse of their advertisement service, wherein any advertisement that purports to violate any law should be immediately removed.

From the above decisions it can be inferred that where any keyword is a coined or an arbitrary trademark then any bidding allowed by Google on such keywords will be held to be in violation of the Trademarks Act, 1999 and hence a case of contributory infringement against which brand owners have a remedy before a court of law in
India.

NV Saisunder is a fourth-generation lawyer and leads the technology, media and IP law practice at Eshwars. His core competency lies in drafting, reviewing, vetting and negotiation of all kinds of IT, telecommunications, film and media-related contracts. He can be contacted at: saisunder@eshwars.com

S.Vishaka is a legal associate at the firm. She specialises in advising clients on the availability, adoption and protection of their brands in India. Vishaka’s practice encompasses trademark prosecution, opposition and also hands-on experience in domain name disputes as well as copyright prosecution and enforcement. She can be contacted at: vishaka@eshwars.com