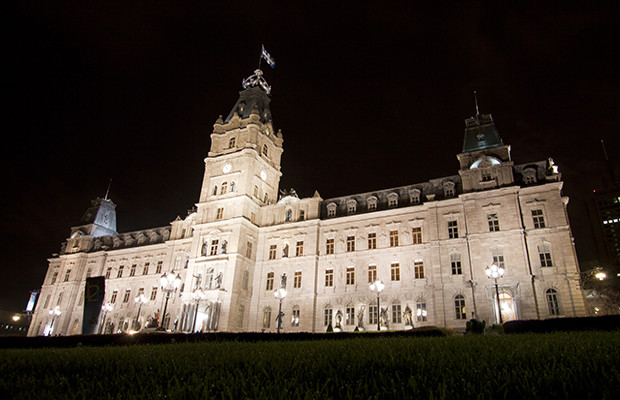 Canada’s new IP strategy is an important milestone in the country’s efforts to boost innovation, even if there is room for improvement, says Micheline Dessureault of Joli-Coeur Lacasse Avocats.

In announcing the new IP strategy on April 26, 2018, and following the 2018 federal budget, the message sent by Prime Minister Justin Trudeau and his team was loud and clear: Canada needed to improve its record on IP awareness, protection for good faith owners and access for Canadian businesses and innovators, as “intellectual property is a key component of an innovation economy”.

As Canada is lagging behind other countries in innovation, dropping from 15th place in 2016 to 18th (as per the 2018 Global Innovation Index released on July 10), this is certainly good news and a good first step towards much-needed change.

Many Canadians do not fully understand what IP is, and when and why it should be protected. They also need to be made aware of the means by which they can license their own technology or access valuable third-party technologies through licensing.

This new strategy will cause significant changes to applicable legislation, the details of which have not yet been made available, as the official texts need to be presented first to the House of Commons of Canada (possibly in September). The new IP strategy will target many loopholes in the present legislation which benefit squatters and bad faith registrants, among other issues.

For example, the government will adopt new measures such as new grounds for trademark opposition and invalidation proceedings, based on bad faith, as well as a new requirement that a trademark be “used” in Canada within the first three years after registration in order to be enforceable.

Measures such as these will help counter the detrimental effects, for good faith owners, of changes made to the Trademarks Act by the previous federal government, when the need for use prior to registration was abolished.

In addition to legislative changes, there will also be more money in the pot. Out of the C$85.3 million ($64.8 million) announced in the new IP strategy over the next five years, C$30 million will be directed towards the creation of a patent collective (what will be covered remains unclear at this time); C$21.5 million to improve access to IP expertise and legal advice; and C$33.8 million for establishing an IP “marketplace” (listing public-owned IP made available for license or sale), among other strategic IP tools.

"A new entity, the College of Patent and Trademark Agents, will be created and entrusted to regulate the profession of patent and trademark agents."

Many commentators have considered that the Canadian government could have done more on direct tax incentives or financing to businesses and researchers, such as a first patent incentive programme, lower taxes for revenues derived from IP, financial incentives for commercialisation, etc.

One might have hoped that the federal government would have followed the lead of the province of Quebec, which has been the Canadian leader in creating tax and financial incentives for innovation, to stimulate and impact the provincial economy and attract foreign R&D. Many commentators are of the opinion that Canada did not go full throttle with this new IP strategy, including in its financial assistance to small and medium-sized companies (SMEs) needing to invest important amounts into IP protection, particularly when going global.

However, it is important to mention that, in addition to the IP strategy, the 2018 budget provided funding to other public federal organisations to better assist businesses and researchers. The National Research Council of Canada (NRC), for example, is now able to invest in SME innovation projects for up to C$10 million or a maximum 50% of the project’s value; has a new C$27 million specific budget for co-development research projects; and can now grant important rate reductions for research services subcontracted to the NRC.

Canada is not yet a paradise for innovation, but these changes are definitely steps in the right direction.

Micheline Dessureault is director of the IP practice group at Joli-Coeur Lacasse Avocats. She graduated in law from Université Laval and is admitted to practise in Québec. Serving Canadian and foreign clients internationally for over 30 years, Dessureault acts as a speaker and expert for various organisations in IP and international commerce. She can be contacted at: micheline.dessureault@jolicoeurlacasse.com