Why are brands yet to wake up to the dawn of the new internet? 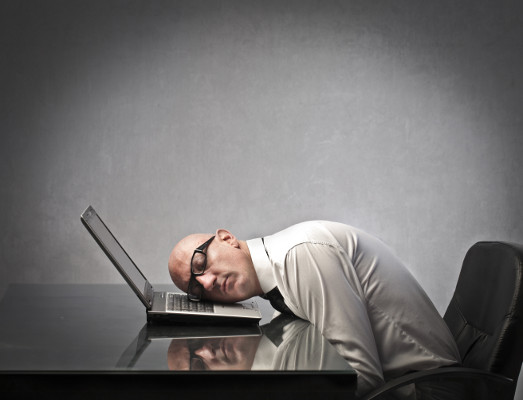 During the first weeks of the sunrise period several big names have lost out on getting the domain names most relevant to them, but it need not be the case, says Stuart Fuller.

As this issue of WIPR went to press it was a few weeks since the sunrise periods for the first new generic top-level domains (gTLDs) ended and new domain names were allocated. In the first batch of seven gTLDS being operated by domain name registry Donuts, released in the last week of January, a number of brands decided to take the approach of registering their key terms in all of the seven. Six weeks on and it seems that most of the internet world is realising the opportunities the new gTLDs will bring—except, that is, the major brand holders who went to the trouble of using the Trademark Clearinghouse (TMCH) mechanism to secure their brands.

As of the end of September 2013, there were 265 million domain names registered in the world, a number that is growing by around eight percent per annum. However, in the first few weeks of the new gTLD programme even the most reserved internet user has got gTLD fever. Just two suffixes, .guru and .photography, have registered more than 50,000 new domain names between them, with the supposedly less popular .plumbing recording 2,600 and .estate 4,426, vindicating the desires of the Internet Corporation for Assigned Names and Numbers (ICANN) to expand the domain name space.

While the opening numbers are impressive, with some of the gTLDs that are now in general availability growing by more than three percent a day, it seems the growth is being driven by domain speculators and investors, hoping to make a fast buck, rather than brand holders who have bought into the vision of a new internet landscape.