Velcro: fighting genericide one video at a time 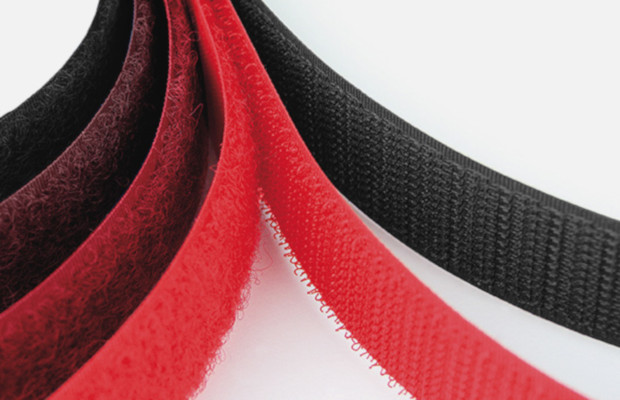 Velcro Companies, famed for producing the hook and loop fastener, has employed some innovative tactics in the battle against trademark genericide. WIPR finds out more in an interview with senior counsel Alexandra DeNeve.

“We’re a company that’s so successful that everywhere you go, you see a scratchy, hairy fastener and you say ‘hey, that’s Velcro’,” sang a choir of Velcro Companies ‘lawyers’ in a video that has been viewed more than half a million times since its release in September 2017.

“You think it’s awesome for us, we’re famous, but we’re lawyers and it’s causing us grief, because there are trademark laws being broken, it’s all here in this short legal brief,” they continued.

The video was created as a marketing ploy to educate consumers about the risks of using the ‘Velcro’ trademark in a generic manner, while encouraging them to use the fastening device’s correct name—hook and loop.