US trademarks: the battle between free speech and disparagement 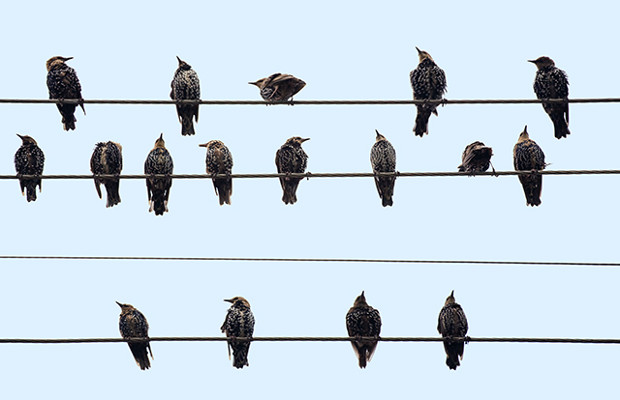 In December, the US Court of Appeals for the Federal Circuit ruled that trademark laws governing disparagement cannot be used to ban registrations. Will this mean an increase in “culturally insensitive” trademark applications? WIPR investigates.

Artists and activists have historically challenged the accepted views of society. In the US, there is a long history of people daring to provoke the public and government and then finding themselves in the highest courts.

The First Amendment has always provided the legal space for such individuals to say something ‘offensive’ or ‘disagreeable’ without fear of retribution. Disputes concerning just how far free speech rights extend regularly reach the courts in the US and often capture the imagination of the general public. But where does free expression end and disparagement begin?

One of the most recent cases dealing with free speech is In re Tam, which was last ruled on in December 2015 after several earlier decisions. The case focused on whether the US Patent and Trademark Office (USPTO) was correct to reject Simon Shiao Tam’s trademark application for ‘The Slants’, the name of his Asian-American rock band.

USPTO, US Court of Appeals for the Federal Circuit, US Supreme Court, Lanham Act, trademark,