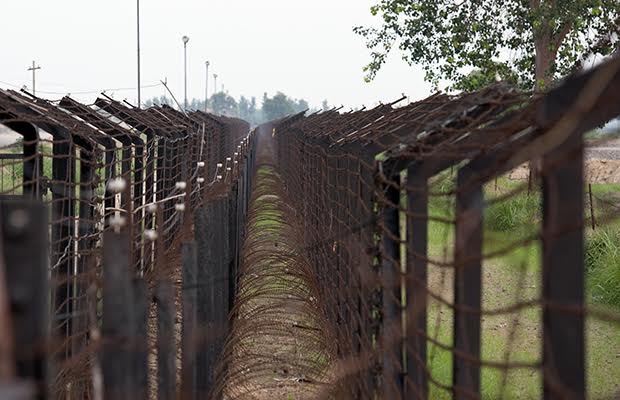 In the era of globalisation, trademark laws should be more uniform in order to assist brand owners, particularly those with famous trademarks, say Jaya Mandelia and Namrita Kochhar of Singh & Singh Law Firm.

As trademark law is based on the principle of territoriality, rights to a trademark can be enforced only within the territorial boundaries of the country in which the mark has been registered or used.

Countries following the common law regime have adopted the rule of ‘first to use’ whereby they have afforded brand owners common law rights in their marks. A brand owner/user can assert exclusive rights over its mark by virtue of its ‘use’ in commerce, even in the absence of having secured statutory rights by way of a trademark registration. In fact, in some jurisdictions, including India, ‘use’ of a mark has come to be recognised as granting a superior right than ‘registration’.

In countries that follow civil law, the rule adopted is one of ‘first to file’ where ‘use’ does not play a role in determining the strength of a brand owner’s rights over its mark, and only ‘registration’ can give a brand owner enforceable rights.

The squatters have arrived

With the advent of the internet and the development and understanding of IP, the term ‘squatting’ has undergone a radical change; it has far-reaching and global consequences and includes issues such as domain name and trademark squatting.

The World Intellectual Property Organization defines trademark squatting as “the registration of use of a generally well-known foreign trademark that is not registered in the country or is invalid because of non-use”.

Trademark squatting is most common in countries that follow the first-to-file regime as squatters obtain registrations in their countries for international trademarks that have not yet been used or registered in their country by the legitimate brand owner.

Trademark squatting has become a plague to global brands. Companies including Starbucks, Tesla, Burger King, McDonald’s, and Apple have faced challenges in some countries where trademark rights are determined on the basis of first to file rather than first to use.

Brand owners often rely on article 6bis of the Paris Convention and article 16 of the TRIPS Agreement to reconcile the conflicting positions of law in different jurisdictions on the ‘famous marks doctrine’. These provisions recognise trans-border reputation and lay down that if a mark has not been used in a particular country but has gained some reputation in the country on account of its international use, the trademark may be afforded protection in that country.

With the growth of the internet and online retail/wholesale platforms and internet advertising, which have in turn created global markets, territorial boundaries are blurring. Use of trademarks is seldom restricted to one or few jurisdictions and may extend to every country where the internet is accessible.

Legitimate brand owners are therefore faced with being at a higher risk of trademark squatting than ever before, especially in markets and jurisdictions they haven’t formally entered or secured any statutory rights in.

Not only are large businesses and famous/well-known trademarks at such risk, but trademarks belonging to small or medium enterprises, particularly in the fast-moving consumer goods industry, are also gaining international exposure and are therefore put at risk of trademark squatting.

The only option for a legitimate brand owner is either to resort to expensive and time-consuming litigation or to pay off the squatter and buy its trademark back in order to secure rights in it. Both options are usually cost and time-intensive and result in sizeable setbacks to commercial growth and success, especially in the case of small or medium businesses.

"Trademark registry offices should investigate the real use of the mark when approving applications to prevent a new application being filed by an entity other than the trademark owner."

One can see the effects of globalisation being far-reaching, e.g., Zara and Starbucks attained the status symbol of a well-known brand in India before they had even set foot in the country. However, this protection would not hold true in several countries, for example in Russia, where Starbucks was temporarily injuncted from using its own name by a car salesman who had acquired a trademark registration for the mark.

Evidently, there appears to be a growing need for a change in laws governing trademarks on a global scale. Even though several countries such as France, Spain, Brazil, and Germany that follow the first-to-file rule have enacted laws to include safeguards such as granting protection to famous/well-known marks, the said remedies can only be used through costly litigation which in turn is an ordeal for the legitimate brand owner.

This poses a greater issue for the brands/marks that may not yet have achieved famous or well-known status but are in the process of developing such goodwill and reputation. In such cases, the remedy of litigation may be of no use to the legitimate brand owner. Uniformity in trademark law has been sought via EU trademark legislation and the Madrid Protocol, which both seek to streamline the multinational registration process by creating a single registration that provides protection in multiple countries at once.

However, although both systems are considered to be cost-effective, the Madrid Protocol in particular faces multiple logistical issues, primarily inconsistency with local laws.

Trademark registry offices should investigate the real use of the mark when approving applications to prevent a new application being filed by an entity other than the trademark owner. Conformity of international laws concerning IP is needed in order for IP owners to effectively assert and defend their valuable rights. This will also encourage growth in international commerce and trade.

Jaya Mandelia is a senior associate at Singh & Singh Law Firm. She specialises in IP law litigation and practises before the Supreme Court of India, the Delhi High Court and various district courts and tribunals. She can be contacted at: jaya@singandsingh.com

Namrita Kochhar is an associate at Singh & Singh Law Firm. She handles patent litigation and deals with pharmaceutical and technical patents, as well as trademark litigation before the Delhi High Court. She can be contacted at: namrita@singhandsingh.com