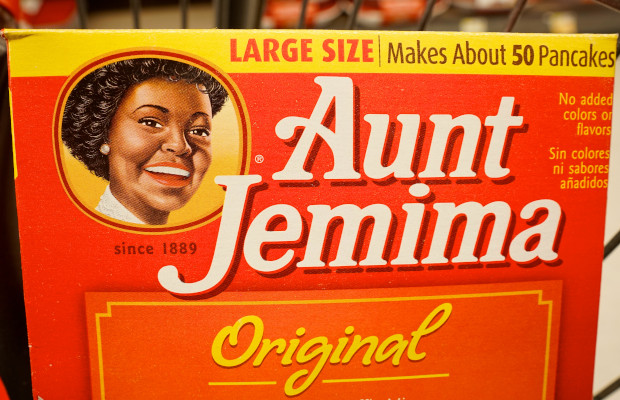 PepsiCo is right to drop the crude, racial stereotype featured in its Aunt Jemima brand. But there’s still plenty more brands can do, argues Stephen Coates of Coates IP.

On June 17, PepsiCo announced that it would rebrand its Aunt Jemima syrup and pancake mix range, the first major brand to be pulled for its racist overtones during the social movement that followed the killing of George Floyd by Minneapolis police on May 25.

The company stated that it will change the Aunt Jemima name and remove the associated character from packaging. Consumers will start to see changes to packaging in Q4 2020.

PepsiCo provided reasoning for the change: “We recognise Aunt Jemima’s origins are based on a racial stereotype. While work has been done over the years to update the brand in a manner intended to be appropriate and respectful, we realise those changes are not enough.”