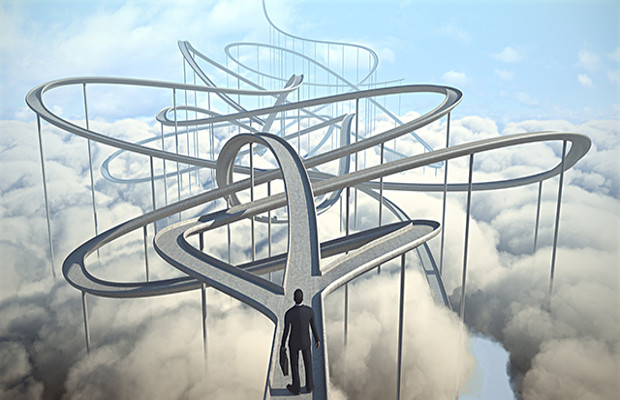 The African Intellectual Property Organization has joined the Madrid Protocol but not everyone in the region’s IP sector supports the move. Can the arguments be resolved for the greater benefit of the population and companies operating there? WIPR investigates.

The seizures certainly dented the illicit trade of counterfeit drugs, which the WCO was adamant is an increasing concern. Counterfeiters are deploying ever more sophisticated strategies to keep their products hidden from enforcement officials, says the WCO, meaning enforcement is a much more difficult task.

Before the operation, the African Intellectual Property Organization (OAPI) had joined the Madrid Protocol in December 2014 and the treaty entered into force the following March. OAPI’s participation was quite a coup for the World Intellectual Property Organization, as OAPI covers 17 West African nations. OAPI was the 93rd member to join, and has taken the number of participating countries past 100.