Nike’s ‘Satan shoes’ victory: would demonic branding have fared better in the UK? 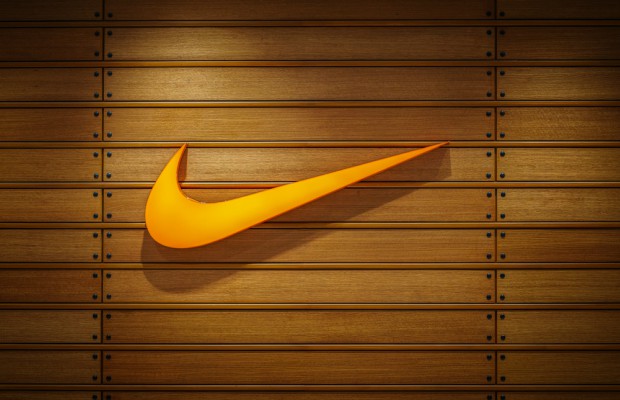 The devil may have all the best lines but as Nike triumphed in its lawsuit, it seems that trademarks are an exception. Alex Borthwick of Powell Gilbert assesses whether the outcome might have been different in the UK.

Last month, Nike brought trademark infringement proceedings at the US District Court for the Eastern District of New York against MSCHF Product Studio, in response to the art collective’s launch of its so-called “Satan shoe”.

The shoe—a genuine Nike Air Max 97 shoe featuring Nike’s trademarks (such as its swoosh logo)—was modified by MSCHF without Nike’s approval to give it a satanic theme.

The collective added red ink, and—sensationally—a drop of human blood, to the “air bladder” in the sole; a pentagram to the laces and inside the shoe, as well as an inverted red cross. In addition, “LUKE 10:18” was embroidered on the shoe—a reference to the biblical passage which recounts: “I saw Satan fall like lightning from heaven”.