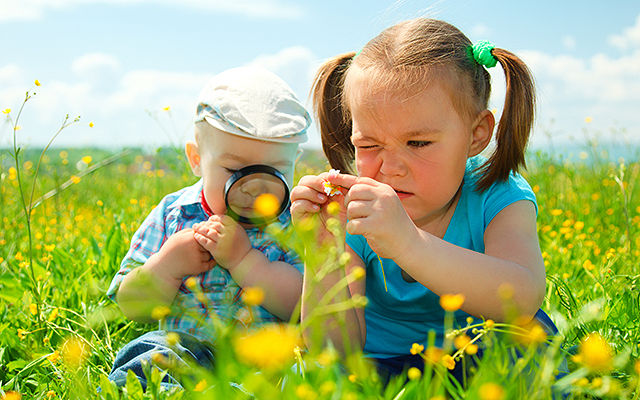 Heading into the launch of new generic top-level domains (gTLDs), we knew what to expect. We knew, for instance, that years of artificial scarcity had created pent-up demand for new, relevant internet addresses, and that the initial response would be strong. But despite our combined decades of experience in internet addressing, a few things surprised us, and helped paint a picture of how the next generation of internet addressing is shaping up.

The first new gTLDs approved by the Internet Corporation for Assigned Names and Numbers (ICANN) technically went live in 2013, but none was made available to the general public until January of this year, when Donuts opened seven domains—.bike, .clothing, .guru, .holdings, .plumbing, .singles and .ventures—for general availability.

Since that launch, Donuts and other registries have made new domains available to the public on a weekly, sometimes daily, basis, and many more are now in the pipeline, waiting to go live. Although we won’t be able to evaluate the full impact of new gTLD programme until the launch process is completed, and perhaps for several years after that, early marketplace activity paints an interesting picture.