Has China turned the corner on IP? 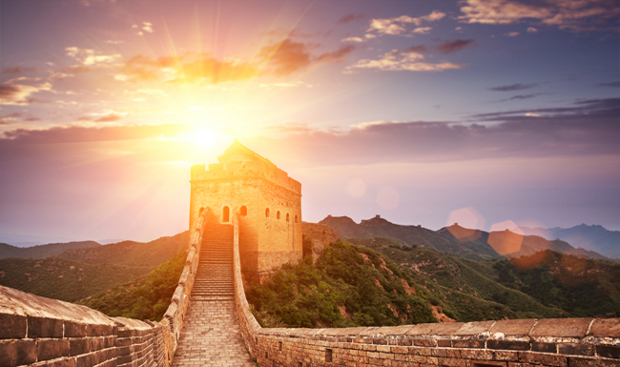 With a new trademark law on the horizon and an increasingly robust record of tackling IP infringement, WIPR asks whether China has solved its IP problems.

In the West, there was once a widespread fear of protecting IP in China. The Chinese approach to innovation frustrated rights owners: its culture, Westerners said, showed an inherent lack of respect for supporting creation. Companies would toil to make the next ‘best thing’, only for it to be slavishly copied and sold cheaply to the burgeoning Chinese market.

Those views may still hold true today in some quarters, but the tide is turning in China and washing away many of the Western criticisms. Slowly but surely, the fear and frustration have been replaced by a greater trust in China’s IP system and a willingness to maximise the benefits it offers.

Testament to this change, Microsoft opened its first ‘innovation centre’ on the Chinese mainland this year. The World Intellectual Property Organization, eyeing the explosion of IP rights in China, is planning to open a new office there within two years.