Geopolitics: USA Inc versus Made in China 2025 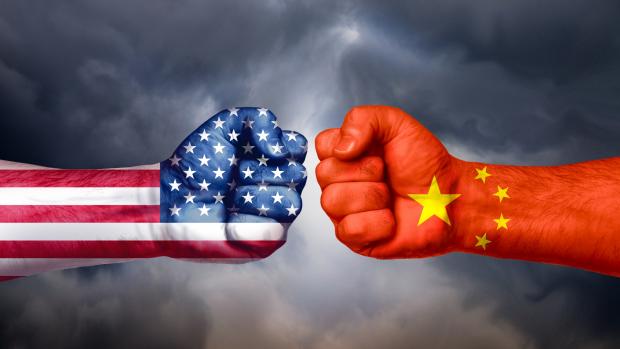 Intellectual property in general, and trade secrets in particular, is at the centre of a global battle for strategic political and economic supremacy, as Peter Scott reports.

The Trump presidential administration in the US was, perhaps, known more for its bark than its bite, as countless promises and rhetorical flourishes failed to translate into political reality, whether that be border walls or immigration, infrastructure or healthcare reform. One exception was in its attitude to China. While many people recall the ugly, noisy rhetoric from President Trump himself around China and COVID-19, it is worth noting that under the Trump administration, there were at least two significant developments in relation to intellectual property and China.

Both shine a light on the fraught geopolitics surrounding IP in general, and trade secrets in particular. Arguably IP is the outrider for a larger geopolitical struggle in which two superpowers jostle for position and influence.