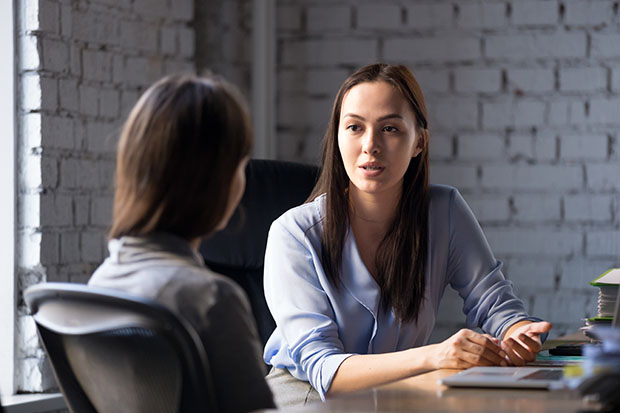 Creating a diversity culture at work needs allies who aren’t afraid to get a little uncomfortable, as WIPR’s Tom Phillips discovers.

Beth Marshall, a patent attorney at Murgitroyd in Aberdeen, Scotland, has no trouble recalling what happened early in her career: while attending one of her first conferences, someone made a comment that was intended to be flattering but it crossed a  line. On this occasion, an ally stepped in.

“I wasn’t in a position of authority, I didn’t have power in the situation when the comment was made. Someone standing up for me was huge,” Marshall remembers. On other such occasions, no-one had stepped in, she adds gravely.

From a diversity and inclusion (D&I) perspective, allies can be defined as people, most likely colleagues, who support a minority community that exists within a workplace.