Border enforcement in Japan: a swift alternative to litigation 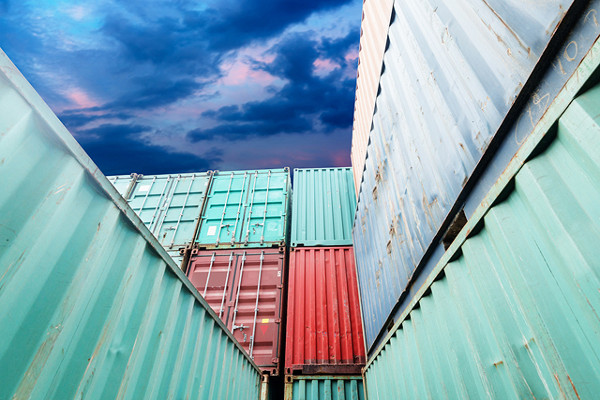 Effective use of customs measures can serve as a useful first line of defence against counterfeiters, and reduce the need for more costly legal action, as Kenji Sugimura and Rebecca Chen explain.

Expanded market access has enabled counterfeit goods to flood the global marketplace. The World Customs Organization (WCO) has noted that counterfeiters are using the latest technology and are able to increase the quantity and quality of counterfeit goods. This article looks at current trends in the import of counterfeit goods and then delineates the procedures for right holders to protect their IP rights at Japan’s borders.

According to the WCO’s 2013 Illicit Trade Report, there were 22,398 reported cases of counterfeiting and piracy in the top 15 reporting countries alone.

The vast majority of counterfeit goods are sold in mature markets such as those of the US and Japan. Japan reported 1,147 counterfeiting and piracy cases involving Customs, ranking it sixth globally.