At last! Brazil to join Madrid 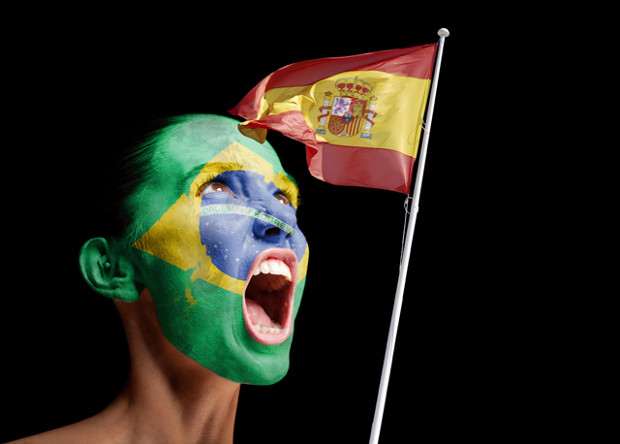 It appears that after a decade of discussion, Brazil is finally completing its move towards the Madrid Protocol, says Andrew Bellingall.

At the beginning of March 2013 the Brazilian Inter-ministerial Intellectual Property Group approved a recommendation for Brazil to join the Madrid Protocol.

It is the government's intention to put the matter before Congress by the end of the year. Once it comes into effect in Brazil, the Madrid Protocol, as an international treaty, will have the status of a constitutional amendment and so will be hierarchically superior to the existing Industrial Property Law. Any provisions of the current law which are not consistent with the Madrid Protocol will therefore be implicitly revoked.

As most readers know, the Madrid Protocol is an international agreement administered by the World Intellectual Property Organization (WIPO), which allows for the filing of an application for trademark registration simultaneously in the various registration offices of the member countries of the agreement throughout the world, or the extension of a national application into an international application, to which various member state countries may be added when of interest.