A rock or a hard place? The post-NTIA era 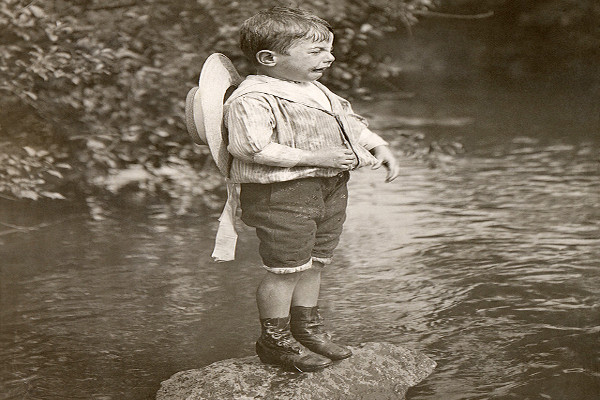 The NTIA has ruled out handing over to a government-led or inter-governmental organisation, but the US authorities hold all the cards, and can cling on until they see an acceptable proposal for the new regime.

It came as a hammer blow to Amazon. In July 2013, ICANN’s Governmental Advisory Committee (GAC) voted to kill off the e-commerce company’s application for the .amazon generic top-level domain (gTLD), based on objections from South American governments, mainly in Brazil and Peru. They were unhappy because the term clashed with the name of the Amazon region, which is also referred to as ‘Amazonas’ or ‘Amazonia’ locally.

With a final ICANN decision yet to arrive, there remains a sense among brand owners (not to mention Amazon itself) that the ruling was highly unfair. While the term ‘Amazonas’, which translates from Portuguese and Spanish as ‘Amazon’, did feature on ICANN’s list of territory names that required government approval to be applied for, ‘Amazon’ did not. In the eyes of IP owners, as well as other ICANN stakeholders, the GAC’s ruling made it abundantly clear how powerful the body has become.

The role and power of the GAC is coming into the limelight again, following the US government’s announcement that it will walk away from the contract that allows it to oversee ICANN. In March 2013, the National Telecommunications and Information Administration (NTIA) said its overnight of several internet functions—which, in essence, allow ICANN to carry out its role as the domain name system’s overseer—will be transferred to the “global multi-stakeholder community”.