A big step: Colombia's accession to the OECD 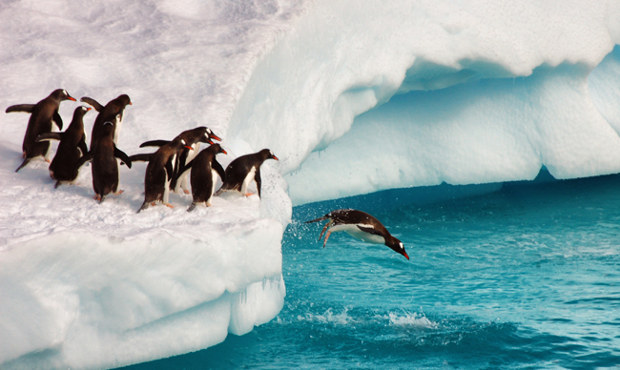 With Colombia’s accession to the Organization for Economic Development comes a raft of intellectual property changes, as Ernesto Cavelier explains.

The Organization for Economic Cooperation and Development (OECD) formally invited Colombia to open membership talks on May 30, 2013, at the end of the Ministerial Council Meeting in Paris.

The organisation was created in 1961 after evolving from the OEEC (created in Paris 1948 as one of the organisations that accompanied the initiation of the Marshall Plan in Europe), and is a cooperation organisation where the member states take decisions by consensus.

The initiation of the process for accession follows other countries that recently joined, most notably Chie, which was accepted as a member in 2010. Successful finalisation of the process may take as long as three years, of which the next step will be the establishment of individual roadmaps for each country (OECD’s Council Resolution ‘A general Procedure for Future Accessions’, May 13, 2007, doc C[2007[31/FINAL, May 16 2007, par 4 and 5.)