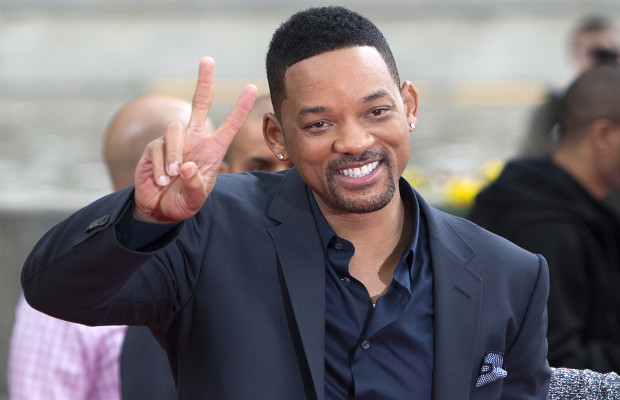 Actor Will Smith and his production company Overbrook Entertainment have been caught up in a copyright infringement claim brought by a scriptwriter centring on TV show “Black-ish”.

The lawsuit was filed (pdf) at the US District Court for the District of California on Friday, January 6, by David Lloyd Marcus.

Marcus claimed that in February 2013, Overbrook and the ANA Alliance for Family Entertainment, a consortium of almost 40 national advertisers (but not named in the complaint), sponsored a script-writing contest called “Search for America’s Newest Screenwriter”.

He submitted a script called “Across The Tracks”, which “detailed in humorous fashion the lives and experiences of an upwardly mobile middle class African American family as they navigated living the American dream”.

According to the claim, Marcus never heard from the contest creators again and learned of the ultimate winner via the contest website.

However, the script that won the contest was “never developed” into either a pilot or TV show, Marcus alleged.

He claimed that the contest was never actually intended to develop the script—rather it “was to acquire new and fresh ideas, and character treatments from creative young scriptwriters such as himself, and develop such ideas without compensating any of the contestants”.

Marcus submitted the script to the US Copyright Office in November 2014 and secured registration under PAu003748868.

He learned that another defendant, ABC Signature Studios (a boutique production subsidiary of ABC Studios) was showing a pilot for a show called “Blackish” for the 2014-2015 television season.

The complaint said “Black-ish” was created by Kenya Barris, a “close business associate” and former employee of Smith’s production company.

“Plaintiff watched the pilot for ‘Black-ish’, and was shocked to realise that all the major characters, thematic points, and plot turns were virtually identical to those of the script ‘Across the Tracks’ which he submitted to the contest,” said the suit.

Marcus is seeking $5 million in damages sustained from copyright infringement, an enhanced award of statutory damages because of wilful infringement, injunctive relief, exemplary and punitive damages, and a jury trial.