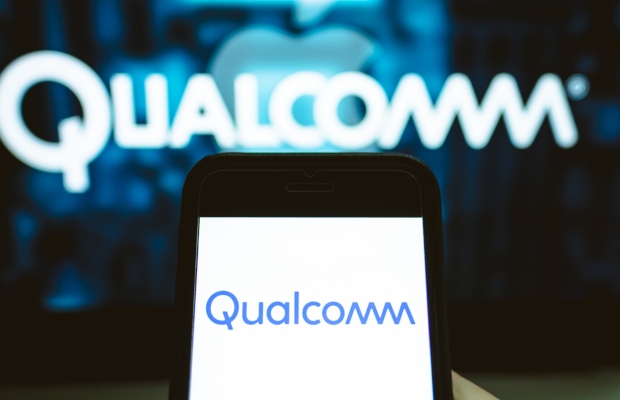 Which? Has launched a £480 million collective claim against chipset manufacturer Qualcomm on behalf of 29 million UK consumers.

The consumer-focused magazine and campaigner has filed an opt-out collective claim against Qualcomm for refusing to license key chipset standard-essential patents to competitors, alleging the manufacturer is “abusing its dominance” in the market.

Which? also states that the San Diego-based company refuses to supply smartphone manufacturers such as Apple and Samsung with chipsets unless the companies obtain a separate licence and pay “substantial” royalties. These extra costs, Which? argues, are being passed to millions of UK consumers.

The group is seeking compensation on behalf of consumers that purchased certain Apple and Samsung handsets since October 1, 2015.

Anabel Hoult, CEO of Which? said: “We believe Qualcomm’s practices are anticompetitive and have so far taken around £480 million from UK consumers’ pockets—this needs to stop. We are sending a clear warning that if companies like Qualcomm indulge in manipulative practices which harm consumers, Which? is prepared to take action.”

London-based law-firm Hausfield is representing Which? in the case. With the claim filed, Which? and Hausfield are now seeking permission from the Competition Appeals Tribunal (CAT) to serve proceedings to Qualcomm.

If granted, the CAT will need to decide whether Which? can act as a representative to consumers and proceed to trial with Hausfield acting as counsel.

“This claim is about seeking redress for the millions of consumers who are the ultimate victims of Qualcomm’s anticompetitive conduct and who have paid too much for their smartphones as a result,” said Anthony Maton, Hausfeld’s global vice-chair and London managing partner.

“We are very pleased to be acting for Which? in their first claim utilising the opt-out regime introduced by the Consumer Rights Act 2015. This is exactly the type of claim that the opt-out regime was designed for and we hope that it will result in meaningful redress for the millions of consumers affected.”

Qualcomm avoided antitrust sanctions In August last year when a US federal appeals court overturned a landmark ruling against semiconductor maker, brought by the US Federal Trade Commission.

The US Court of Appeals for the Ninth Circuit held that Qualcomm did not have an antitrust obligation to license its IP to rival chip makers.

Which? can pursue class action patent suit against Qualcomm
18-05-2022