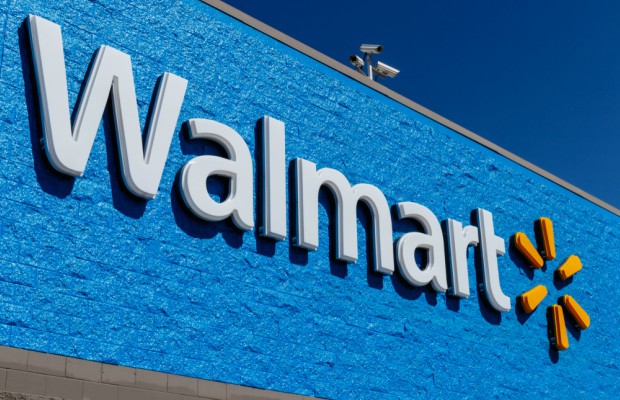 Walmart must pay agricultural technology company Ecoark $115 million after it was found to have misappropriated trade secrets.

A jury at the US District Court for the Eastern District of Arkansas found on Friday that Walmart was liable for three claims, including trade secrets misappropriation and failure to comply with a written contract.

The jury awarded $65 million in compensatory damages, as well as $50 million in punitive damages for Walmart’s “willful and malicious” conduct.

“We are grateful that the jury understood and acknowledged the evidence that supported Zest’s claims,” said Zest CEO Peter Mehring, adding: “This outcome further validates the unique and valuable solutions that Zest Labs built, and underscores the strength of our IP.”

The suit concerned Walmart’s Eden, a technology system that tracks the freshness of food along the supply chain to Walmart’s retail stores. “We were surprised and concerned by how similar Walmart’s Eden description was to Zest Fresh,” said Mehring in 2018, after Ecoark filed the suit. Zest Fresh is the company’s flagship product, which monitors food supplies in real-time as they are transported.

Zest Labs said it had a multi-year business relationship with Walmart until 2017, through which the retail chain acquired information from Zest Fresh which it was bound by contract to keep confidential.

“We are happy that we had our day in court and that the jury found that Walmart misappropriated our trade secrets and breached the agreement between the parties. The damages awarded were strongly supported by the evidence,” said Ecoark CEO Randy May

May continued: “The jury verdict also allows us to file motions seeking attorneys’ fees and costs. We do not believe Walmart has any basis to appeal the verdict and doing so will only confirm that the judgment was proper.”

But the Arkansas Times reports that Walmart is already planning an appeal, quoting a spokesperson as saying: “Walmart values its business relationships and respects the IP rights of others. We have policies in place to prevent the inappropriate use of third-party assets. We believe the jury’s verdict is excessive, not supported by the facts and should be set aside. We plan to file post-trial motions and are considering our next steps.”