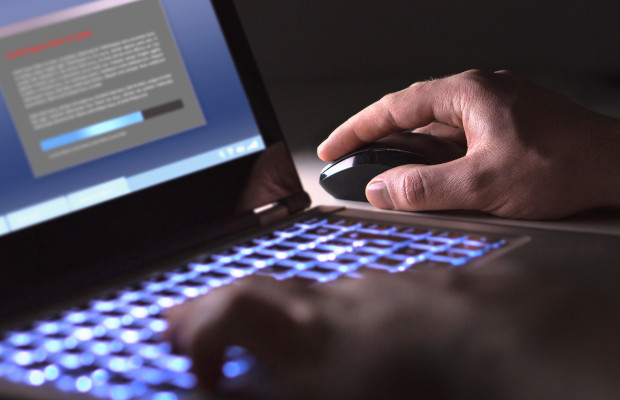 Defunct US television streaming company Omniverse One World Television has been awarded $50 million in damages after a US federal court found that its copyright licensing contract had been breached.

The default judgment was handed down on Monday, February 1, by the US District Court for the Central District of California.

The dispute over the company’s licensing arrangements arose in February 2019, when the Alliance For Creativity and Entertainment (ACE) sued Omniverse and its owner Jason DeMeo.

But DeMeo contended that his company had gained the required IP rights and pointed to its licensing contract with cable provider HovSat, which he believed had a deal with DirecTV to distribute the disputed TV content.

According to Omniverse, it paid HovSat up to $46,000 in licensing fees every month, a share of which it believed DirecTV was also receiving. But it transpired that HovSat did not pay DirecTV its licence fees, leaving Omniverse without copyright protection.

In September 2019, Omniverse filed a third-party complaint against HovSat for indemnification and breach of contract.

Omniverse settled ACE’s suit in November 2019 and was ordered to $50 million in infringement damages.

Consequently, Omniverse demanded $50 million in damages from HovSat to cover this debt and put forward a motion for a default judgment.

In March 2020, the court denied the motion, stating that it was unclear whether HovSat had been properly served. The court suggested that Omniverser serve HovSat via a state official or agency, which it subsequently did. However, HovSat failed to plead or defend the action.

Omniverse once again filed for a motion for a default judgment in December 2020, accusing HovSat of breach of contract, negligent and fraudulent misrepresentations, and breach of warranty of title and Infringement.

“Had HovSat not made the misrepresentations regarding acquiring the distribution licenses for the copyrighted content, and thus not breached their contract with Omniverse, Omniverse would have never been subject to the above-caption lawsuit raised by plaintiffs,” said the company’s memorandum.

“It logically follows that HovSat’s misrepresentations thus proximately and directly caused the $50,000,000 in damages suffered by Omniverse,” added the Kansas-based company.

The court found in favour of Omniverse on six counts, including breach of the implied warranty of title and against infringement. HovSat was ordered to pay $50 million in order to settle them all.