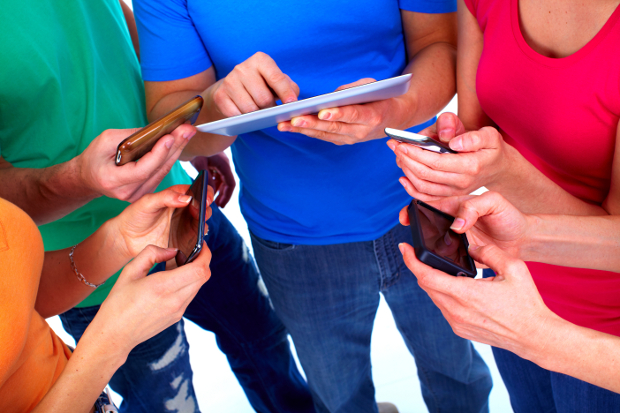 The US government has rejected a ruling by the International Trade Commission (ITC) which said Apple had infringed a patent belonging to rival Samsung and has overturned a ban on sales.

On June 4, the ITC ruled that Apple had infringed Samsung’s patent, issued an order “prohibiting the unlicensed importation of infringing devices” and banned Apple from importing and selling the products in the US.

But on August 3, the Obama administration vetoed the decision.

Under US law the president is required to evaluate the ITC’s decisions and can either approve or veto them within 60 days.

Refusals of ITC recommendations are rare.

In a statement, President Obama's trade representative Michael Froman said the decision was not a criticism of the ITC’s analysis.

The patent in question relates to 3G wireless technology and the ability to transmit multiple services correctly and at the same time.

Referred to as a "standards essential patent (SEP)," it covers technology that must be used to comply with industry standards.

The ruling was primarily related to sales and importation of the iPhone 4, 3 and 3GS as well as the iPad 3G and iPad 2 3G.

Making reference to a United States Patent and Trademark Office policy statement from January this year, Froman added: “The policy statement expresses substantial concerns, which I strongly share, about the potential harms which can result from owners of SEPs, who have made a voluntary commitment to licence them on terms that are fair reasonable and non-discriminatory, gaining undue leverage.”

The government also expressed concern about the effect on “competitive conditions” in the US economy and the impact on consumers.

But Steven Auvil, partner at Squire Sanders LLP, said: “The administration was limited to five categories of policy considerations, Froman chose to pigeonhole this policy concern as one of ‘competitive conditions in the US economy.’

A spokesman for Apple told WIPR: “We applaud the administration for standing up for innovation in this landmark case. Samsung was wrong to abuse the patent system in this way.”

Samsung said it was “disappointed” by the decision.

“The ITC’s decision correctly recognised that Samsung has been negotiating in good faith and that Apple remains unwilling to take a license,” a spokesman said.

The decision is the latest in a long line of patent disputes between the companies.