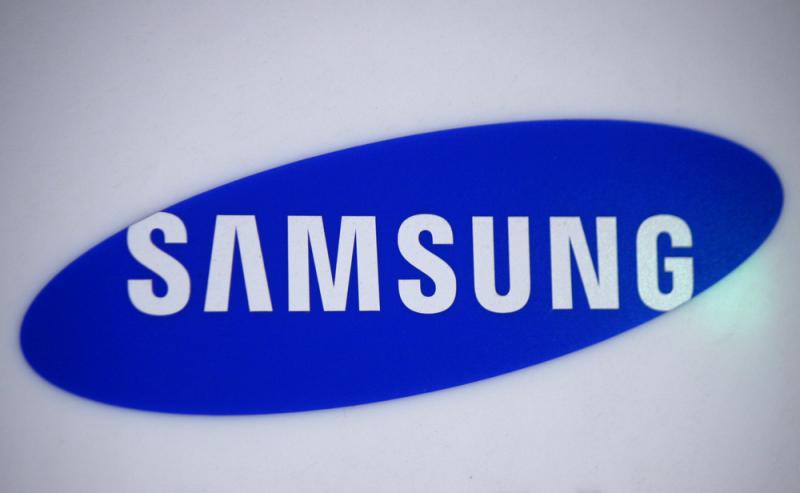 A US appeals court has issued a mixed ruling in a dispute between Apple and Samsung after it partially upheld a $930 million damages ruling in favour of Apple but vacated damages awarded for trade dress dilution.