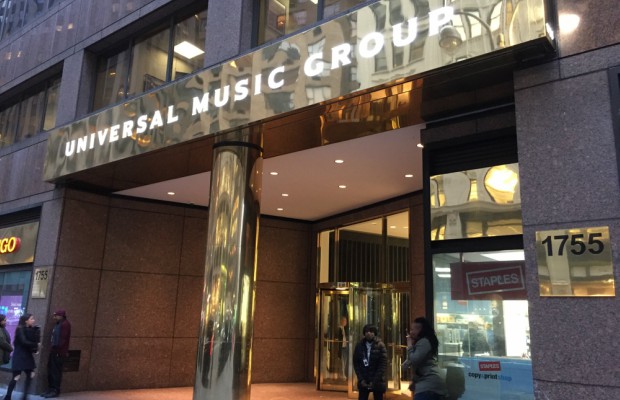 Universal Music has filed a copyright infringement claim against an Australian politician for using a re-worked version of a song by heavy-metal band Twisted Sister in political advertisements.

The complaint, which was filed on February 6 at the Federal Court of Australia, said Clive Palmer had used the 1980’s song “We’re Not Gonna Take It” without authorisation in advertisements to support his re-election bid.

Universal Music, which acquired the publishing rights to Twisted Sister’s songs in 2015, previously sent Palmer a cease and desist notice, but this was ignored by the politician, the complaint said.

The allegedly infringing song is used by the United Australia Party, which Palmer founded in 2013, in its political TV and YouTube advertisements.

In a statement on January 8, Palmer defended his use of the song. He said the song was based on the 18th century hymn “O Come, All Ye Faithful”, according to news website news.com.au.

Palmer said that although “others may have documented the instrumentation; the melody was already present”.

He added that because Twisted Sister had never compensated the original composers of the melody, he did “not understand how they ever had any claim to its copyright”.

Palmer said the copyright for the words in the reworked version of the song belong to him because he wrote them.

Former band members of Twisted Sister, Dee Snider and Jay Jay French, took to Twitter to voice their disapproval of the politician’s use of the song.

French said the band does not endorse Palmer and had never heard of him.

Snider tweeted that Palmer had contacted Universal Music about the possibility of licensing the song and was told the licensing fee, before the reworked version of the song was recorded.

Snider said this means Palmer was aware that he needed a license from Universal.

“They can’t even claim ignorance!” he said.