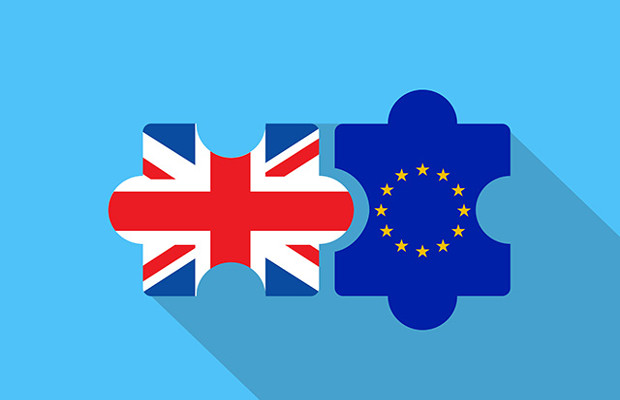 The UK government has given the go-ahead to the Unified Patent Court (UPC) Agreement, in a move that could signal the direction of Brexit.

In a statement released by the UK government, today, November 28, UK Minister of State for Intellectual Property, Baroness Neville-Rolfe, made the announcement that the UK will implement the unitary patent and UPC.

She said: “As the Prime Minister has said, for as long as we are members of the EU, the UK will continue to play a full and active role.”

Neville-Rolfe added that the new system will “provide an option for businesses that need to protect their inventions across Europe”.

However, she warned that the decision to proceed with ratification “should not be seen as pre-empting the UK’s objectives or position in the forthcoming negotiations with the EU”.

The UK will continue with preparations for ratification over the coming months and will be working with the Preparatory Committee to bring the UPC into operation as soon as possible.

David Por, partner at law firm Allen & Overy in Paris, said that one important factor explaining the green light was that a “number of prospective users of the system, including large UK-based innovative companies”, had expressed strong support for the UK participating in the UPC.

He added: “The bottom line, in my personal view, is that all of the alleged legal obstacles against this possibility – assuming any are real – could be overcome through the exit agreement that is to be negotiated between the EU and the UK.”

Por believes this all boils down to a question of political will, and it is probably fair to say that “the UK would probably not have taken this step if it was not strongly considering remaining within the UPC upon exit from the EU”.

Even if the UK decides to withdraw from the EU, the UPC would still be up and running. It is expected to go live shortly, probably in the second half of 2017.

Russell Barton, partner at Withers & Rogers, said the firm welcomed the move, calling it a “bold decision” which will allow the UPC to proceed in the near future.

“The UPC will open up access to pan-European patent litigation to small and medium-sized enterprises (SMEs), which is great news for the UK's innovative SME sector,” he said.

According to Barton, the London life sciences branch of the court will also be safeguarded, even after Brexit.

The central division of the UPC will be based in Paris, with London (life sciences) and Munich (mechanical engineering) each hosting specialist seats.

However, Sally Shorthose, partner at Bird & Bird, warned that ratification of the agreement is likely to leave intellectual property-rich industries in some considerable state of confusion.

She said: “It is unclear what would happen to IP rights created, and litigation commenced, after ratification (and therefore under the new regime) on the occasion of Brexit.”

Paul England, senior associate in the patents team at Taylor Wessing, welcomed the end of “months of speculation”, although the announcement “still leaves questions unanswered”.

“This is because the UPC and unitary patent system has been thought to require their participants to be EU member states (although the UPC would not itself be an EU body),” he explained.

England added: “Upon exit from the EU, and without guarantees of long-term participation, the UK therefore faces the risk of being forced to leave the UPC and unitary patent; a considerable disruption and for businesses using the system.”

The final instance court of appeal in the new system is the UPC full court.

"However, on some limited points of law, such as those concerning supplementary protection certificates, referrals will also need to be made to the Court of Justice of the European Union for interpretation", he explained.

England said that the UK “arguably transfers a further amount of authority to the court”, albeit on limited issues, and it remains to be seen “whether this will be contentious domestically”.

Challenges remain for UK and the UPC: European parliament
08-11-2019