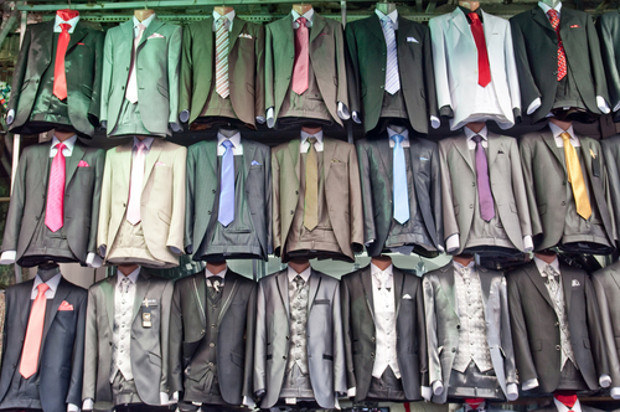 UK scientists have devised a new method which they claim could help identify counterfeit fashion items.

The National Physical Laboratory (NPL) in London has said that Terahertz technology, which works through radiation, could be used when trying to identify fabrics and material that look and feel alike.

The method, called Terahertz time-domain spectroscopy, works by shooting waves of electromagnetic radiation through a fabric. It then measures how the radiation comes out on the other side.

The NPL’s research, which was published in the Applied Optics journal, examined fabrics made from wool, cotton, linen and silk and enabled scientists to distinguish between fabrics.

It is thought it could be eventually be used to tell the difference between genuine products and cheap imitations as the UK looks to clamp down on the importation of counterfeit products.

The problem of counterfeit goods has blighted the UK fashion industry in recent years. It is estimated to cost the industry £3.5 billion pounds a year in lost sales.

Last week, WIPR reported that the UK alone seized more than 4 million fake items at border controls as part of a Europe wide clamp down on IP infringement.

John Molloy, who worked on the project at the NPL, said the new findings could help safeguard one of the country’s “most valuable industries.”

"Counterfeit clothes can look and feel almost exactly like the real thing and so customs officials need technological assistance to spot them. Terahertz spectroscopy is a fast, safe and reliable test," he added.