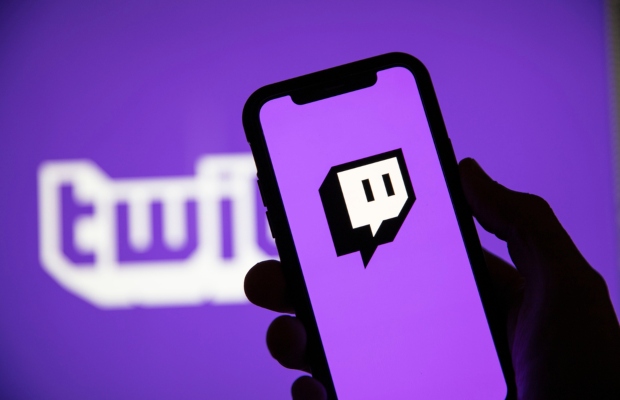 Livestreaming platform Twitch has criticised a recent slew of more than 1,000 Digital Millennium Copyright Act (DMCA) takedown notifications against its users by record labels, saying they are “disappointed” in the rights owners’ actions.

In an email sent to users on Friday, the Amazon-owned livestreaming website said that they were speaking with music labels about solutions that could “work for creators as well as rights holders”.

Twitch believes that many of the 1,000 takedown notifications were the result of “automated tools” used to scan video-on-demand (VOD) content on the website for infringing material rather than targeted claims.

The “vast majority” of the claims were levied against users listening to background music while streaming on the website, according to the email shared by industry consultant Rod Breslau on Twitter.

This could lead to “another ban wave” of users, Breslau claimed.

Streaming services have introduced a variety of new features to help crackdown on both IP infringement and potentially false takedown notifications in order to appease both its users and rights holders, with mixed results.

Last year, Twitch introduced the ‘Soundtrack’ tool, which it describes as a “rights-cleared music tool designed for Twitch creators”.

However, this was met with scrutiny by the music industry when several music industry groups claimed that Twitch “failed to secure proper synch and mechanical licenses” for the tool, according to Variety.

The groups also accused the service of “allowing and enabling streamers to use our respective members’ music without authorisation”.

In March, YouTube introduced its new ‘Checks’ system, which scans videos for potential copyright infringement at the video uploading stage. This system was met with mostly positive feedback by lawyers speaking to WIPR.