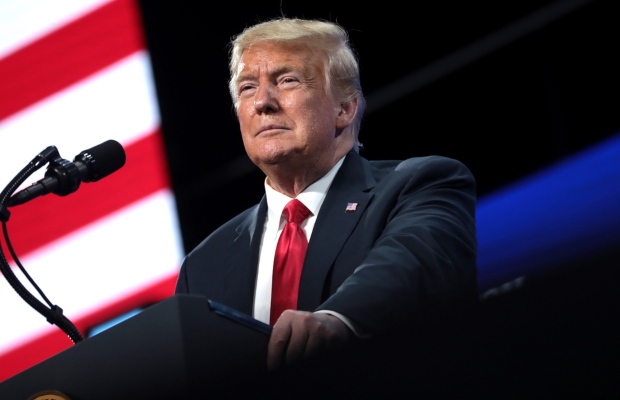 The outgoing Trump administration has granted a full pardon to Anthony Levandowski, the former head of Google’s self-driving vehicle division, who was sentenced to 18 months in prison for stealing trade secrets last year.

In a memo, released yesterday, January 20, the administration said Levandowski “paid a significant price for his actions and plans to devote his talents to advance the public good”.

It also cited a quote from the sentencing judge in the case, Judge William Alsup, in which he described Levandowski as a “brilliant, groundbreaking engineer that our country needs”.

Levandowski was not set to serve his prison sentence until after the threat of the coronavirus pandemic had passed.

Thiel was a major supporter and adviser for Trump’s 2016 presidential campaign but did not back Trump’s reelection effort. Luckey hosted a fundraiser for Trump just weeks before the 2020 election.

Before resigning in Google 2016, Levandowski headed Google’s Light Detecting and Ranging (LiDAR) engineering department. LiDAR is an essential technology in the development of self-driving vehicles. Levandowski then founded his own self-driving vehicle start-up, Ottomotto, which was later bought out by Uber for a reported $680 million.

However, Google accused Levandowski of downloading 14,000 files containing confidential engineering, manufacturing, and business documents from the tech company’s servers before he left. According to Google, the files contained “critical engineering information” about the hardware used in the development of Google’s self-driving vehicles.

David Anderson, US attorney for the US District Court for the Northern District of California, said that while “all of us have the right to change jobs...none of us has the right to fill our pockets on the way out the door”. In March 2020, Levandowski’s petition to dispute the original ruling was denied by the Superior Court of California and he was ordered to pay Google $179 million.

Following the pardon, Levandowski said in a tweet: “My family and I are grateful for the opportunity to move forward, and thankful to the President and others who supported and advocated on my behalf.”