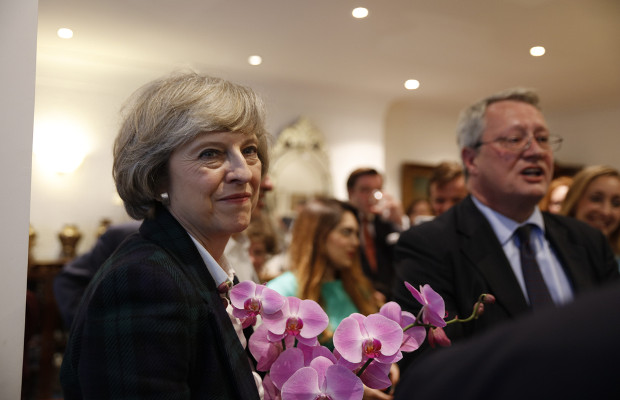 “We do not seek to hold on to bits of membership as we leave,” said UK Prime Minister Theresa May in a speech yesterday, sparking concerns that the UK may seek to leave the Unified Patent Court (UPC) after Brexit.

Yesterday, January 17, May set out a 12-step plan that the UK government will use for negotiating Brexit terms, adding that the UK will not “seek to hold on to bits of membership as we leave”.

According to Kristina Cornish and Nick Shipp, partners at Kilburn & Strode, May’s statement “certainly sends a strong message that the UK will look to leave the UPC Agreement as part of the exit process”.

In November last year, Baroness Neville-Rolfe, former UK Minister of State for Intellectual Property, announced that the UK will implement the unitary patent and UPC.

Earlier this week, the UPC preparatory committee announced that the UPC is due to become operational in December 2017.

Shipp explained that given the announcements, it would seem that in the short term “there is no threat” to the UPC Agreement.

“However, this statement [by May] certainly makes it difficult to see how the UK could remain part of the UPC once article 50 is triggered and the exit process begins,” he added.

Simon Barker, head of IP at Freeths, agreed that preparations for the opening of the UPC “continue seemingly uninterrupted”, while he expressed concern that there may be difficulties ahead post-Brexit.

“These issues include the UPC’s obligation to apply EU law and as such contracting states will be required to submit to the supremacy of EU law insofar as it applies to the UPC (eg, by making reference to the CJEU),” he said.

Barker added that it was difficult to say whether this primacy of EU law restricted to the specialist area of patent litigation “would be politically unpalatable enough to undo the UK’s participation”.

He also explained that there are a number of pan-EU IP rights which cover the UK, the most important of which is arguably the European Union trademark (EUTM), and there have been various suggestions about how existing protection for these might be preserved post-Brexit.

“If anything, May’s speech affirmed that this full range of options is still on the table and that it is entirely possible (perhaps even probable) that, post-Brexit, the UK will no longer be covered by EUTMs,” added Barker.

David Knight, partner at Fieldfisher, concurred, adding that May had made it very clear that the UK would no longer be subject to the CJEU.

“If that is the case, it rather kills off the UK’s participation in the UPC. But this does seem contradictory to the recent announcement that the UK would ratify the UPC, and it makes it difficult to understand what the government’s strategy is,” he said.

Jeremy Morton, head of IP litigation at Harbottle & Lewis, added that uncertainty also remains over whether the UK will apply exhaustion of IP rights across the UK/EU trade area or whether “UK businesses will be able to keep out grey imports from lower-cost EU states”.

In her speech, May added: “So we will take back control of our laws and bring an end to the jurisdiction of the European Court of Justice in Britain.”

Alex Wilson, partner at Powell Gilbert, explained that this was not a new line from May and did not stop the government from feeling able to ratify the UPC Agreement.

“Whether it will make leaving the UPC post-Brexit likely is impossible to predict, as it depends on the political situation in more than two years’ time. By that time, as the results of the exit negotiations are becoming clearer, we will be in a different world by then,” said Wilson.