The shifting sands of offensive trademarks 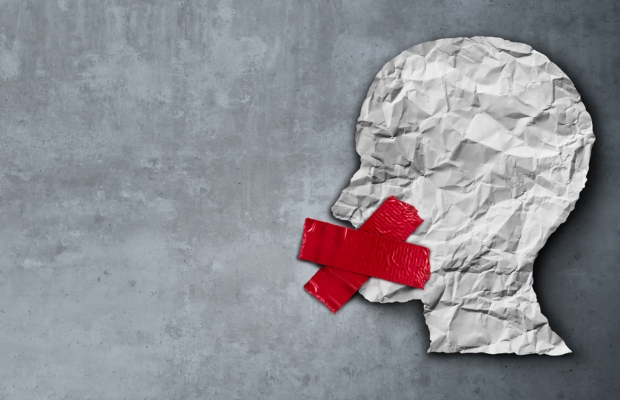 Attitudes are changing and with consumers judging and influencing the moral behaviour of brands, it is more important than ever for companies to consider what makes a trademark offensive.

High-profile controversies involving US sports teams such as the Washington Redskins and the Cleveland Indians helps show increased scrutiny of once accepted brands being reexamined in today’s shifting moral climate.

Offensive marks: where we are now?

The past few years have seen an upending of the state’s attitudes on offensive trademarks, with two US Supreme Court decisions giving new legal precedent, explained BGR associate Joachim Steinberg.

Historically in the US, there are two types of offensive trademarks: immoral, deceptive and scandalous; and those which disparage a certain group of people.

The precedent for disparaging marks changed in 2017, with Matal v Tam in which a band, The Slants, wanted to register its name.

“The band wanted to reclaim the slur”, Steinberg explained. “They claimed it was a ‘badass’ reference to our own perspective and our slant on life and our journey to unpack false stereotypes”.

The USPTO initially refused to register the mark, but on appeal, the US Court of Appeals for the Federal Circuit ruled that the band had a first amendment right to use and register the name. The US Supreme Court unanimously affirmed this judgment.

In 2019, Erik Brunetti sought federal registration of the trademark “FUCT” which was denied by the USPTO for being immoral and scandalous.

“But when the case went to the Supreme Court, they found it to be impermissible viewpoint discrimination,” Steinberg said. “Evidence was cited that the office had registered trademarks with anti-drug messages but denied those with pro-drug messages, and this was considered discriminatory based on personal views.”

Pressure is mounting on legacy companies from consumers and shareholders to drop potentially offensive branding.

“There is a broadening of what is considered an offensive mark in today’s social climate,” said Ryan Keech, partner at BGR.

During the pandemic, MLB team the Cleveland Indians announced that they would change their name and their famous Cheif Wahoo mascot following a growing backlash.

“It wasn’t legally required, but the team had faced social and business pressure that made it untenable to continue using the brand,” said Keech.

Jason Kelly, partner at BGR gave a rundown on what brands can do to adapt to the current state of the law and social climate, noting that the reevaluation of marks should not be limited.

“There is no bellwether industry to keep an eye on, this change is happening across industries and states-from California to Alabama. You should reevaluate your marks outside of the US if you are an international brand and consider what might be offensive in the EU.”

Kelly also noted a current trend among cannabis mark owners to litigate in state courts where cannabis is legalised rather than taking the traditional route of filing in district courts bound by federal law.

“Parties should take stock of what is happening in state law in something like cannabis to see if it can help you,” Kelly added

The full webinar can be viewed here.