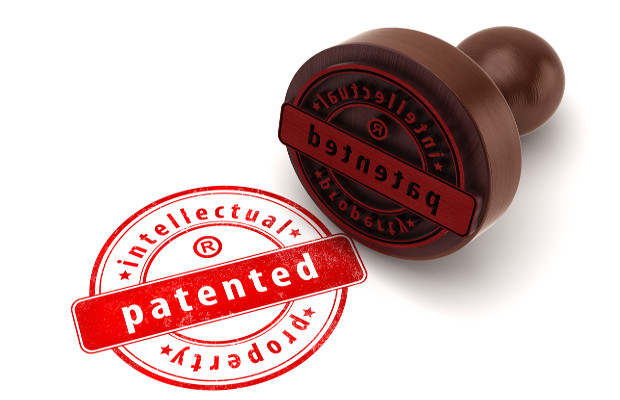 A “staggering blow” was dealt to non-practising entities (NPEs) yesterday as the US Supreme Court handed down its decision in TC Heartland v Kraft Foods.

In an 8-0 ruling, the court tightened the rules on where a patent lawsuit can be filed, holding that 28 USC, section 1400(b) is the sole and exclusive provision governing venue in patent infringement actions.

According to Cynthia Rigsby, partner at Foley & Lardner, the decision was a “staggering blow” to NPEs and practitioners that had “built their business models around exacting settlement leverage over domestic corporations by forcing them to litigate in perceived plaintiff-friendly venues”, such as the US District Court for the Eastern District of Texas.

Paul Cronin, a partner at Nutter McClennen & Fish, added: “This seismic shift in venue practice effectively closes the doors to patent infringement hotbeds like the Eastern District of Texas, deals a severe blow to NPEs, or ‘patent trolls’, and shifts home court advantage to companies accused of patent infringement.”

Yesterday, the court concluded that the amendments to section 1391, the statute governing “venue generally”, didn’t modify the meaning of section 1400(b), the patent venue statute.

Justice Clarence Thomas, on behalf of the court, said: “We therefore hold that a domestic corporation ‘resides’ only in its state of incorporation for purposes of the patent venue statute.”

Kevin McNeely, partner at Browdy and Neimark, explained that the plain meaning of the statutes would lead one to “believe that the term ‘resides’ as used in the patent venue statute should be construed exactly the same as in the general venue statute”.

“Under the general venue statute a potential plaintiff would ordinarily have a much larger choice of geographic locations in which to bring a lawsuit,” he said.

Rigsby added that the decision is consistent with goals set out in the agenda of Bob Goodlatte, chairman of the House Judiciary Committee, to discourage abusive patent litigation.

The decision is likely to have an “immediate and dramatic impact” on patent litigation, said Michael Strapp, partner at DLA Piper.

“The importance of the court’s decision should not be understated. Forum-shopping in patent cases will largely become a relic of history,” he said.

Missed today's INTA newsletter? Get all the latest news from INTA 2017

US Supreme Court to hear case on PTAB

WIPR survey: What's the highlight of INTA 2017 so far?