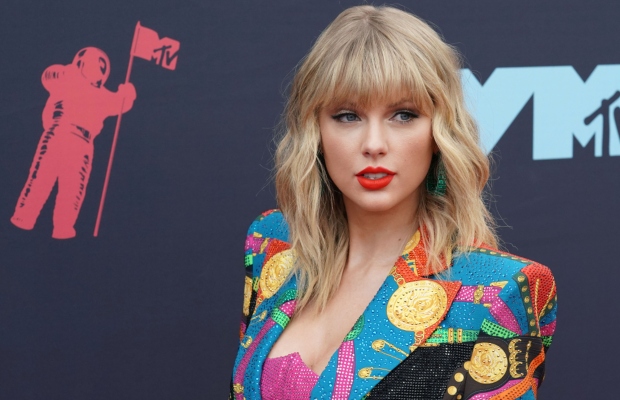 A Utah theme park is suing Taylor Swift over the title of her latest album “Evermore”, claiming the artist is selling “counterfeit” merchandise and damaging its reputation.

Evermore Park is an immersive theme park in Utah which uses actors to portray fantasy characters. Since the release of Swift’s “Evermore” last December, the owners of the park claim customers have been confused into thinking it is in some way associated with the album.

Evermore cited a 330% spike in traffic on its website on December 10, the day Swift released her album. It also claims visitors to the park have asked staff members whether it collaborated with the pop star.

According to the complaint, filed at the US District Court for the District of Utah, Swift’s marketing of “Evermore” trades off the same “unique” themes used to promote the park, such as “escapism”.

In the booklet accompanying “Evermore”, Swift writes: “I loved the escapism I found in these imaginary/not imaginary tales. I loved the ways you welcomed the dreamscapes and tragedies of epic tales of love lost and found.”

The plaintiffs claim this echoes the language used by the founder of Evermore, Ken Bretschneider, who said in an interview the idea for the park emerged out of “escapism” from an abusive father.

The park also takes issue with the “explicit lyrics” featured on Swift’s album, which it says is “inconsistent” with its own marketing, and could damage the park’s reputation by association.

There has been correspondence between the parties’ lawyers over the dispute since December. Evermore claims Swift’s lawyers are attempting to leverage its financial difficulties stemming from the COVID-19 pandemic to avoid paying compensation.

Evermore is seeking statutory damages for the alleged infringement, as well as an injunction barring Swift from using the name.