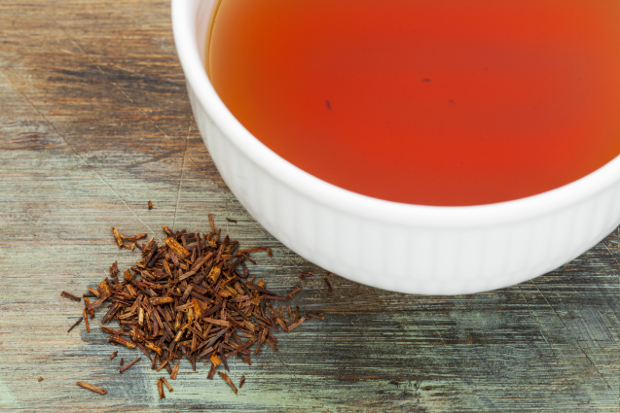 The government of South Africa has objected to an application to register the word ‘Rooibos’ as a trademark for selling tea in France.

Rooibos, an Afrikaans word that translates as “Red Bush,” is a tea product and is arguably one of South Africa’s most famous exports. It is thought to be worth around 600 million rand £40 million per year.

The government complaint, filed on July 24, stems from fears that Compagnie De Trucy may have been trying to register the name exclusively, meaning South African companies would not be able to trade under the Rooibos name in France.

According to Rowan Forster, director in the IP department at law firm Edward Nathan Sonnenbergs in Durban, it is vital that the name does not get diluted by companies claiming false rights to it.

“This particular type of tea only grows in one region of South Africa and is very synonymous with the country,” he said.

“The company applied for several marks, all including the word Rooibos in some form, one being South African Rooibos and another being Rooibos Tea. If foreign companies are allowed to use the name and it’s not a genuine indication of where it comes from, it could dilute the value of the brand.”

The DTI said in a statement: “As all South Africans know, Rooibos tea is made from the leaves of a unique shrub, indigenous only to South Africa. In addition, a number of Rooibos products in South Africa are already protected by South Africa’s domestic trademark legislation.

“The registration of such a trademark in France could have a significant negative impact on South Africa’s exports of Rooibos products to France. The DTI is co-operating with the local Rooibos industry to ensure that South Africa’s trade interests are not unfairly compromised.”

Compagnie De Trucy has since said it will not seek exclusivity of the mark, but Forster added that greater protection for the name could be given with proposed new laws which would introduce a designation of origin.

The SARC is among a number of organisations to have called for similar action and wants to get the name legally protected in the EU, the same as Champagne and Basmati rice.

Forster said: “We have a rule that has been passed by parliament and is waiting to be signed off by the president which includes protecting geographical indications. This would give it the same kind of protection to Champagne in France, which, unless it is from that region has to be called something else, usually sparkling wine, if it’s going to be sold.”

France’s IP office is now set to rule on the applications and government objection.

Rooibos is traditionally grown in the Cederberg region around 150 miles north of capital city Cape Town.