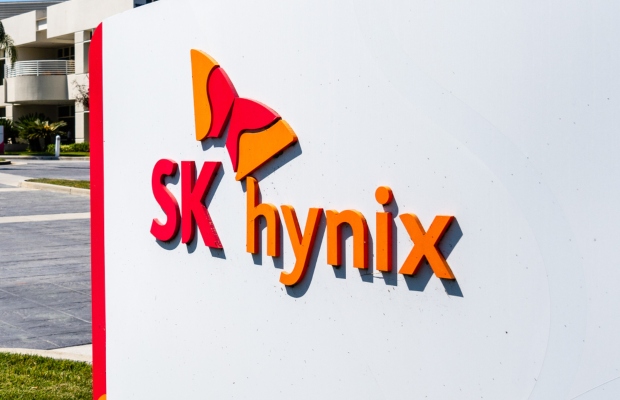 Semiconductor company SK hynix has persuaded the US Patent Trial and Appeal Board (PTAB) to ignore the ‘NHK-Fintiv rule’ and review a memory module patent held by a competitor, Netlist.

The rule allows the board to decline an inter partes review if the challenged patent is also subject to parallel district court litigation.

The dispute arose between the semiconductor companies in March 2020, when California-based Netlist sued SK hynix in US District Court for the Western District of Texas in March 2020, accusing the company of infringing its memory module patents.

The South Korean company requested that the PTAB review Netlist’s US patent number 10,217,523, even though the parallel infringement suit is set for trial on July 6.

This week, the PTAB agreed to institute an inter partes review of the patent despite the pending trial.

The decision, handed down on Tuesday, March 16, is a rare move by the PTAB which has favoured applying the NHK-Fintiv rule in a spate of cases since May.

Established under former US Patent and Trademark Office director Andrei Iancu, the NHK-Fintiv rule emerged from NHK Spring v Intri-Plex (2018) in which the PTAB held that the existence of a parallel district court lawsuit should preclude an inter partes review.

In May 2020, Apple v Fintiv outlined scenarios for PTAB to consider before instituting a review, including the trial date in the parallel case, whether the court has stalled its case for the PTAB review, and the similarity of the arguments put forward.

In validating its decision on Tuesday, the board said SK hynix had shown at least one claim in the patent is likely to be invalid and praised the company’s attempts to minimise the overlap between the proceedings.

The South Korean company had held that if a review was instituted, it would not raise any arguments that could have been raised at the PTAB in the district court.

“The Fintiv factors weigh on both sides, however, much work remains to be completed in the parallel proceeding, [the] petitioner was diligent in filing its petition, and petitioner, by its broad stipulation, mitigated concerns about duplication of effort and potential for inconsistent results,” said the board.

“We agree that the stipulation, thus, obviates much, if not all, of any potential overlap between the issues in this proceeding and the district court proceeding,” it added.

The widespread application of the NHK-Fintiv rule by PTAB has ignited controversy, with technology companies including Apple, Google and Cisco arguing that the rule unfairly restricts the ability to seek inter partes review of patents under the America Invents Act.

In October, the US Court of Appeals for the Federal Circuit rejected the tech companies’ arguments that the rule raises “extraordinary issues that it needs to resolve”.