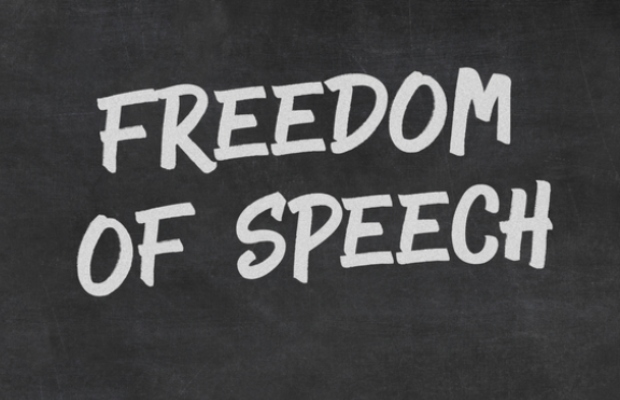 In the decision, the US’s highest court sided with Erik Brunetti, owner of streetwear brand Fuct, and found that section 2(a) of the Lanham Act violates the free speech clause of the First Amendment.

Today, the court continued the work it began in Matal v Tam, where it concluded that the government’s assessment of marks as disparaging (also under section 2(a)) violates the First Amendment. In doing so, the court overturned more than 70 years of legal practice.

Brunetti had applied to register a trademark for the name ‘Fuct’ but, in 2011, the US Patent and Trademark Office (USPTO) denied the application after finding that the mark was immoral or scandalous.

After the Trademark Trial and Appeal Board (TTAB) sided with the USPTO in August 2014, Brunetti appealed against the decision to the US Court of Appeals for the Federal Circuit, which overturned the ruling and granted Brunetti the trademark in December 2017.

In January 2019, the Supreme Court agreed to review the case after the USPTO petitioned the court.

But today, the USPTO was handed a loss, with the court stating that much like the conclusion in Matal v Tam,the immoral or scandalous bar “similarly discriminates on the basis of viewpoint and so collides with this court’s First Amendment doctrine”.

Justice Kagan delivered the opinion of the court, in which Justices Ginsburg, Alito, Gorsuch and Kavanaugh joined.

Kagan first cited Matal v Tam, stating that while the eight could not agree on the overall framework for deciding that case, they all agreed on two propositions.

“First, if a trademark registration bar is viewpoint-based, it is unconstitutional. And second, the disparagement bar was viewpoint-based,” said Kagan. “The justices thus found common ground in a core postulate of free speech law: The government may not discriminate against speech based on the ideas or opinions it conveys.”

Turning to the dispute at hand, Kagan said that if the ‘immoral or scandalous’ bar similarly discriminated on the basis of viewpoint, it must also collide with the court’s First Amendment doctrine.

Kagan added: “Put the pair of overlapping terms together and the statute, on its face, distinguishes between two opposed sets of ideas: those aligned with conventional moral standards and those hostile to them; those inducing societal nods of approval and those provoking offence and condemnation. The statute favours the former, and disfavours the latter.”

The US government had argued that the provision was viewpoint neutral and had asked the court to “ignore how the Lanham Act’s language, on its face, disfavours some ideas”, said the justice.

“The Government’s idea, abstractly phrased, is to narrow the statutory bar to ‘marks that are offensive [or] shocking to a substantial segment of the public because of their mode of expression, independent of any views that they may express,” said Kagan.

While the government contended that this reconfigured bar wouldn’t turn on viewpoint, so could be upheld, Kagan concluded that this couldn’t be accepted because the statute says something markedly different.

“So even assuming the Government’s reading would eliminate First Amendment problems, we may adopt it only if we can see it in the statutory language. And we cannot,” added the justice. “To cut the statute off where the government urges is not to interpret the statute Congress enacted, but to fashion a new one.”

Iancu v Brunetti: A marker in the moral policing of IP, say lawyers