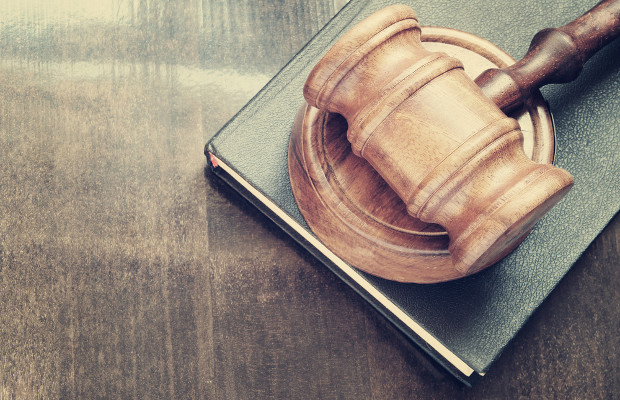 The US Supreme Court’s decision to uphold the claim construction standard that the Patent Trial and Appeal Board (PTAB) uses will place a “higher burden” on patentees, but uncertainty has been cleared up, lawyers have told WIPR.

Yesterday, June 20, the Supreme Court said that it was reasonable for the PTAB to use the broadest reasonable interpretation (BRI) standard when assessing patent claims.

Bradley Olson, partner at Barnes & Thornburg, said: “The Cuozzo opinion will place a higher burden on all patentees who intend to attempt to enforce their patent rights and find themselves defending that same patent in an IPR procedure.

“Going forward, it will be much more difficult for patentees to maintain meaningful patent claim scope in view of the application of the BRI standard in IPR proceedings,” he added.

Greg Leighton, partner at law firm Neal Gerber & Eisenberg, said: “The decision comes as a setback against patent owners as it is another case in a growing line of Federal Circuit and Supreme Court decisions that have made it increasingly difficult for patent owners to effectively attain, maintain, and enforce patents."

"This trend has already had a chilling effect on the patent system and now may start to negatively impact innovation in the economy at large," he added.

The court granted a writ of certiorari in the case in January this year. The writ, filed by Cuozzo, challenged an earlier PTAB decision to invalidate a patent it owns covering a speedometer.

The dispute started in 2012 after Cuozzo’s rival Garmin International challenged the validity of Cuozzo’s patent, US number 6,778,074, by requesting an IPR at the PTAB.

After construing the claims asserted in the patent using its BRI standard, the PTAB invalidated it in 2013 on the grounds that it was obvious.

Cuozzo argued that its patent would have been held valid under the Phillips standard, which is used by US district courts.

It said the BRI encompasses a wider prior art search, which increases the chance of the patent being invalidated on grounds of obviousness.

Yesterday’s ruling upholds the Federal Circuit’s view. The court also held that decisions to institute IPRs cannot be appealed against.

Gerard Donovan, senior associate at law firm Reed Smith, said the ruling resolved the twin uncertainties of whether the BRI construction standard is the correct one and whether the US Patent and Trademark Office (USPTO) has the authority to apply that standard in IPRs.

“In the almost four years that the Cuozzo IPR wound its way to the Supreme Court, the unresolved questions over the application of the BRI construction standard loomed large over pending reviews,” Donovan said.

“With its ruling, the Supreme Court has given stakeholders valuable certainty by clarifying that claims should be given their broadest reasonable construction in IPRs.”

“Despite recent criticism of that doctrine … the court is inclined to defer to the agency’s choice among alternative claim construction standards,” Timofeyev added.

The Chevron deference requires courts to defer interpretations of statutes to those government agencies charged with enforcing them, unless such interpretations are unreasonable.

The principle stems from the 1984 Supreme Court case Chevron USA v Natural Resources Defense Council, which involved a dispute over the Environmental Protection Agency’s interpretation of a provision of the Clean Air Act Amendments of 1977.

Michael Hawes, partner at law firm Baker Botts, said the ruling shows that the USPTO has “significant latitude to regulate its own proceedings”.