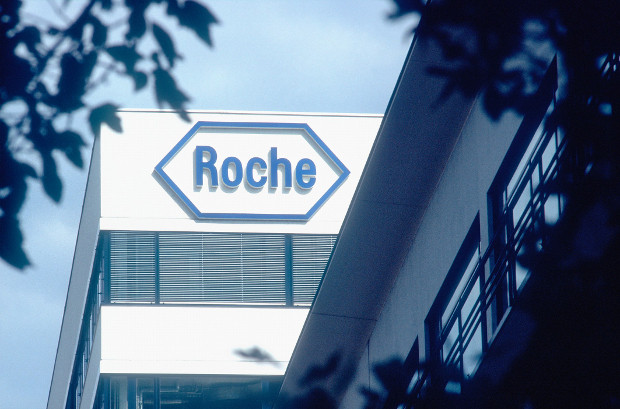 Drugmaker Roche has decided not to pursue a patent application for a breast cancer drug in the Indian market, enabling rivals to possibly produce cheaper versions.

The Swiss-based company has decided against pursuing the application for its Herceptin drug, following The Kolkata Patent Office’s dismissal of applications it had filed.

Herceptin, a biological drug that is used for treating an aggressive form of breast cancer, has been in the sights of drug access campaigners in India, who said the high prices had put it out of reach for poorer residents.

According to news agency Reuters, Roche said in an emailed statement that it has, "come to the conclusion not to pursue,” adding, "This decision takes into account the strength of the particular rights and the IP environment in India in general."

The drug’s active protein was discovered before India’s 1995 deal with the World Trade Organisation to begin protecting drug patents. Roche applied for, and received, a patent in India for a different composition of the medicine.

In 2006, it filed a patent for improvements. But, according to Ralph Loren, partner at Edwards Wildman Palmer LLP, this was Roche’s downfall.

Making reference to the Supreme Court decision last year on Novartis’ cancer drug Gleevec, which said patents would not be granted for improvements to drugs, Loren said it was unlikely the application would have succeeded.

Claiming there was “nothing surprising”, about the ruling, Loren said, “This was not an application for the underlying drug, it was a secondary patent that was adding to the original. If it were for a patent that underlies the finer details of a drug, that’s worth fighting but purely an add on would not.”

The Indian government has allegedly been considering issuing a compulsory licence that would have overridden Roche’s patent and allowed other local companies to produce cheaper versions.

Roche declined to detail how much of the medicine it has sold in India, although it said it had developed “a local pricing strategy.”

But Loren added: “They [Roche] would have looked at this and thought, how much is it worth fighting? India is not a good environment for pharmaceuticals at the moment and at some point, there will be a cheaper version on the market. Roche would have thought they did not want to spend a huge amount of money on something they would be likely to lose.”